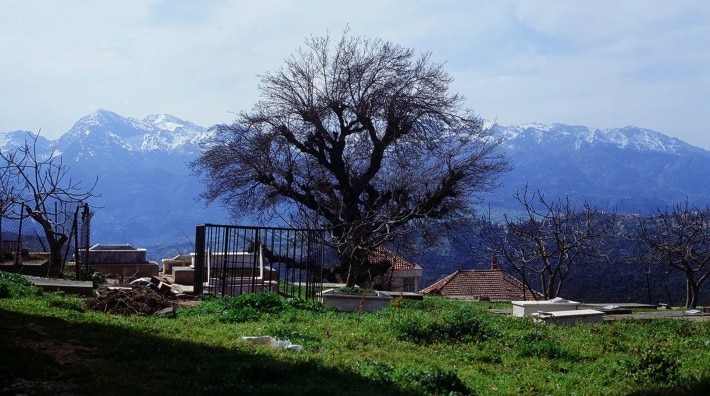 Sailor of the Mountains, by Karim Asnouz, is a reunion film. Or rather try to be one. Its beginning and ending are symmetrical, as in a mirror, filmed beginning with a ship headed from Marseille to Algeria, and finally from Algeria to Marseille.

Travel movie, by the way. Described in the first person, the kind of wonder I travel because I want to, I come back because I love you, in partnership with Karim and Marcelo Gomes.

Sailor will not accept partnership. It is an exploration film, personal and non-transferable. Look for a family or even look for roots. Karim is the son of a Brazilian mother and an Algerian father. They met in the United States, where they were both studying. She returned to Brazil pregnant, he returned to Algeria, a country that gained independence from France in one of the epic wars of liberation of the 20th century. If you want to learn more, check out Gilo Pontecorvo’s classic Battle of Algiers.

And it is in Algiers where Karim descends with his camera. Movies and people often under suspicious eyes. But these become allies when he calls himself the son of a Brazilian, Algerian father. The identification is immediate: they ask if he knows Zinedine Zidane. Karim is not exactly a football fan. But the brand is there. The country of football is Brazil. Zidane, French of Algerian descent, pride of the country.

In Karim’s chamber, there is that sense of scrutiny that escapes the tourist. This desire to lose oneself in the unknown and then find oneself. So, he forgets his way back to the hotel and comes to a square where young people have a meeting. “I wouldn’t have found this place if I had walked down the street to the hotel,” he says. Losing myself, finding myself, losing myself again – that’s the tone of the film.

This is especially so in the small hill town where your father was born. Soon it becomes a local event. The artist who came from abroad to know about his origin. Relatives, elders, young men, cousins ​​appear. One girl in particular, Inês. He thinks that perhaps he had crossed the Mediterranean Sea to meet this girl. Everything is a mystery.

The film develops as if in search of an epiphany, reaching the end. In an unexpected way, as Epiphany approaches, these lights are what Joyce spoke of, borrowing the word of religious origin. Sometimes they are so bright that they go blind.

to scare So Kareem leaves early in the morning, secretly, without saying goodbye to anyone, leaving everything behind.

Travel is a kind of liberation. Countries free themselves in one way, people in another. Links with Algeria, the courage of its revolution, and, with Brazil, hesitation (to say the least) in the face of a criminal regime, set off this strange cycle of reflections on a journey of reunification and farewell.

A great movie this Sailor of the Mountains. Invite us to browse.

All necessary information regarding timetables and ticket purchases is available on the Mostra website: https://45.mostra.org/