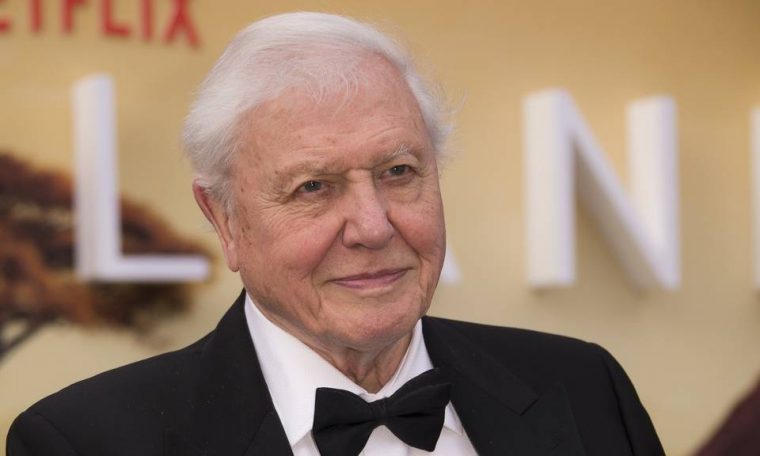 The 94-year-old launched his Instagram on Thursday with a video about global warming.

According to Guinness World Records, in just four hours, his account became one million followers, the video was viewed more than 2 million times.

“David Attenborough traveled all his life, exploring the wilderness of our planet and depicting the living world in all its variety and wonder,” captioned the video.

“He is also a witness to the damage done. Saving your planet is a communication challenge.

“We know what to do, we just need the will.”

The Instagram account is run by two producers who worked with Attenborough. Life on our planet, A Netflix documentary that may yet be released.

“I’m doing this because, as we all know, the world is in trouble,” Attenborough said in a video message.

“The continents are on fire. Glaciers are melting. Coral reefs are dying. Fish are disappearing from our oceans. The list goes on and on.

“But we know what to do about it and that’s why I’m dealing with this new communication for myself.”

The previous record holder was Jennifer Aniston, who had 1 million followers in less than five hours when she joined Instagram in October 2019.