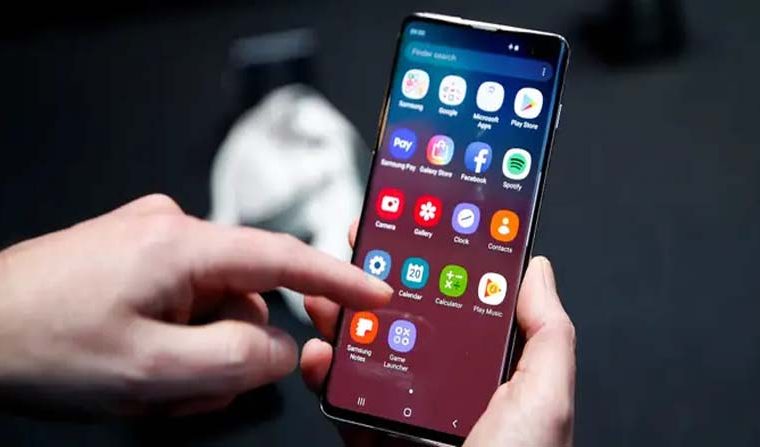 Smartphone Users Alert: Are you using a smartphone? Important caveat though. You may have a problem with some of the apps in the Google Play Store.

Smartphone Users Alert: Are you using a smartphone? Important caveat though. You may have a problem with some of the apps in the Google Play Store. Experts have found Joker malware in several apps. Joker infiltrates smartphones through malware apps and secretly collects user data. This malware then goes into the advertising website with user data and takes a premium subscription. Anyone who uses a phone knows this. This can have a negative effect on phone users. This has come to the fore in a recent report by Quick Heal Security. This malware appears to be present in 8 apps on the Google Play Store. Information about these apps has also been given to Google. Google immediately removed this app from its Playstore. Let us know which are those 8 apps. However, tech experts warn that collecting personal details through such apps can also lead to money laundering in your bank accounts. There have been many serious incidents due to such apps. Such apps warn mobile users to be alert. specialist. He warned that if they downloaded the app, they could be in trouble.

1. Supporting Messages
2. Fast Magic SMS
3. Free CamScanner
4. Super Message
5. Element Scanner
6. Get Messages
7. Travel Wallpapers
8. Super SMS
If you have on your smartphone, then delete these apps immediately, otherwise you will be in trouble.