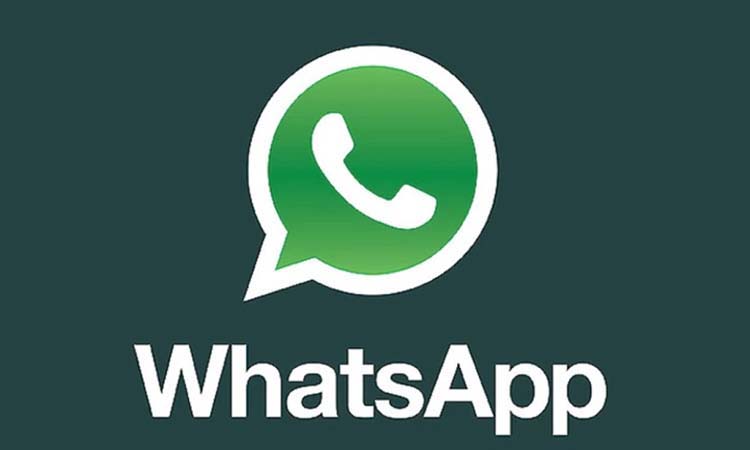 New Delhi: News Agency – There are many users of WhatsApp in the world. WhatsApp also often gives users many new features. People use this WhatsApp more for instant messaging. So in the last few weeks WhatsApp has become the subject of much discussion due to the new policy. Many users have opposed this WhatsApp policy. It has also started using the new messaging app. Here is important news for WhatsApp fans. know.

According to the latest information from WhatsApp, the new privacy policy will have to be adopted before May 15. Otherwise the use of WhatsApp may be interrupted. WhatsApp account can also be closed. In January 2021, the company made some changes to its privacy policy. Under the new policy, new terms and conditions were introduced for users. But there was a lot of confusion among the people. Meanwhile, according to the company, WhatsApp users will have to accept the company’s policy. Because there is no option to reject this policy. WhatsApp’s new privacy policy was to come into force on 8 February. However, this date has been extended to 15 May.

According to the company, the new WhatsApp policy will be implemented on 15 May. If a person does not accept the privacy policy of WhatsApp, then users will not be able to send or receive any message on WhatsApp after 15 May. Before May 15, users can download their chat history from Android and iPhone. However, after 120 days, chat history messages, calls, photos, videos of inactive accounts will all be deleted. WhatsApp’s new privacy policy has been opposed nationwide. There are more WhatsApp users in India. Users have expressed dissatisfaction with this new rule. Therefore, according to the new policy of WhatsApp, all users have to accept it.

According to a Hindi website, many people are exploring other options of WhatsApp for fear of sharing their personal information and chatting with the user. However, WhatsApp denies this, revealing that secret chat messages will not be shared. Messages sent as status in WhatsApp will now be sent automatically in 24 hours. Sent messages disappear automatically after 7 days. But now the company is going to change it. Also, a new feature is being tested in the iOS version of WhatsApp. Messages sent through this feature will disappear on WhatsApp within 24 hours. Such information is provided by WABetaInfo. Meanwhile, testing is currently underway on the feature. So the user will be able to decide whether to enable this new feature or not.