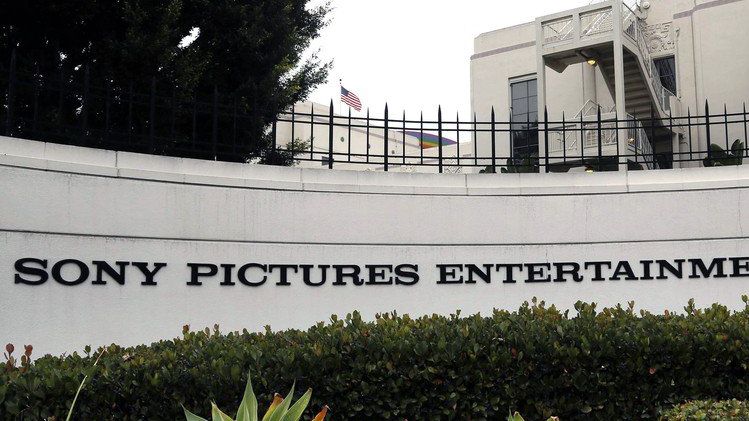 A decision by the Supreme Court in Delhi, India will ensure that Sony Pictures will be the only company to broadcast the Olympics in the country. According to the company, the idea is for Indians to watch the contests on the official channel without resorting to illegal platforms.

Although most athletes in Japan are performing without spectators in attendance, all the action is brought to billions of spectators around the world via TV. In India, the exclusive rights to broadcast are with Sony Pictures.

In the request made in court, the company claims it has reasons to believe that the Olympics would be presented illegally on dozens of unlicensed sites. Attorney Abhishek Malhotra, the company’s representative, says that more than 40 websites and more than 30 multi-system cable operators are involved in distributing pirated content – ​​and they have done so in the past. Sony Pictures then wants to stop them.

The court agreed to Malhotra’s request and allowed 47 addresses (specifically designated Yallashootextra.com only) to “host, transmit, reproduce, distribute, offer and/or provide information to the public through Internet cinematographic material, material, program”. for communication”. , presentation or event in which the plaintiff [a Sony Pictures] copyright”.

The decision is implicitly extended to mirror or proxy sites, which can be used to circumvent the ban. In addition, 30 service providers must block access to 47 sites, including mirrors and proxies designed to hold content.

The order is valid till September 29, when the matter should be heard afresh. By then, Olympics will be over, but as the determination includes all content from Sony Pictures, there may be issues that still have to be resolved.