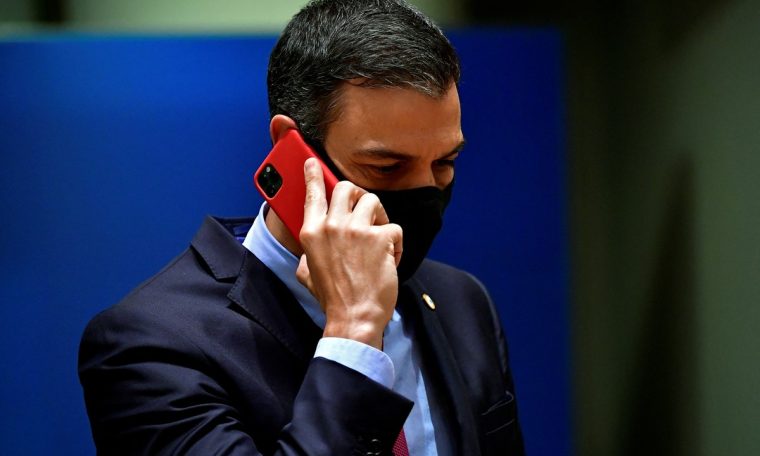 Spain’s Secret Service has discovered that the cell phones of the country’s prime minister, Pedro Sánchez, and the defense minister, Margarita Robles, were infected with Israel’s spy software Pegasus.

According to the government, Sanchez’s cell phone was infected in May last year, and there has been at least one data leak since then. Officials did not say whether they consider any of the groups suspected of spying.

in april, The Spanish government has been accused of spying on the cell phones of movement leaders by the separatist movement in Catalonia, one of the country’s regions. With the same software, which can only be bought by the states or governments. Madrid refused.

“The interventions were illegal and external, meaning they were carried out by informal groups and without authorization”, said Presidency Minister Felix Bolaos.

Audiencia Nacional, the highest level of Spanish justice, will investigate the matter.

The announcement comes amid pressure on Spain’s socialist government to explain the leak of cellphone data of about 60 people linked to the separatist movement in Catalonia, a region in northeastern Spain where a portion of the population seeks independence from the Spanish state. supports.

Following allegations made by separatists, the left-wing Catalan separatist party ERC, one of Pedro Sánchez’s main allies in parliament, announced that it would stop supporting the government until Madrid acted on the investigation.

The European Union is debating a ban on Israel’s software Pegasus on the grounds that governments are abusing the program to spy on activists, journalists and politicians.