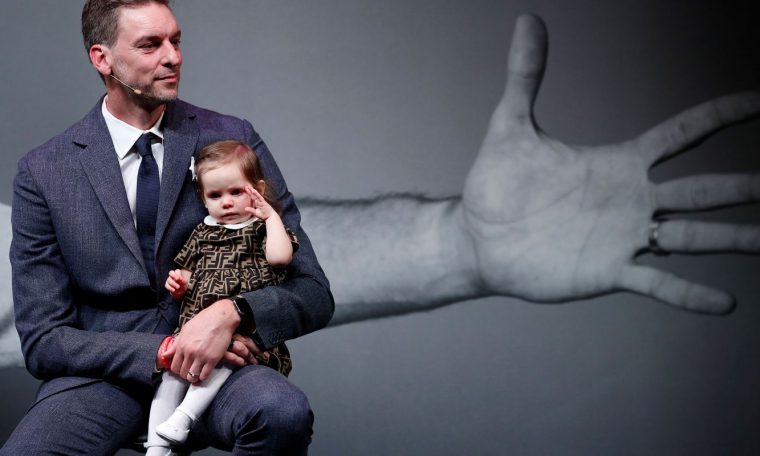 Legendary Spanish basketball player Pau Gasol announced on Tuesday (5) that he is retiring after a career spanning 23 years.

“I’m here to tell you that I will retire from professional basketball. It’s a difficult decision after all these years, but a decision I made carefully,” Gasol, 41, told a news conference at the Liceu Theater in Barcelona. said.

Gasol, who is 2.16 meters tall, made his professional debut at the Barcelona center in 1998 and was signed by the Memphis Grizzlies of the NBA (American Men’s Professional Basketball League) in 2001.

He won NBA titles with the Los Angeles Lakers in 2009 and 2010, and was featured in the competition’s All-Star Game on six occasions.

Gasol later played for the Chicago Bulls and San Antonio Spurs, and spent a short stint with the Milwaukee Bucks, as well as four months with the Portland Trail Blazers, where an injury prevented him from playing.

He returned to Barcelona earlier this year to help his youth team end a seven-year wait for the Spanish league title in June.

Gasol has been a talisman for Spain, helping the team win Olympic silver medals at the 2008 and 2012 Games, as well as bronze in 2016.

He made a comeback after nearly two years with injuries and competed in the 2020 Tokyo Olympics, losing to the Spaniards in the quarter-finals to the US, who won Olympic gold. This was the Spaniard’s last international appearance.

At the press conference, Gasol also paid tribute to the late Kobe Bryant: “I wish he was here today, but sometimes life is unfair.”