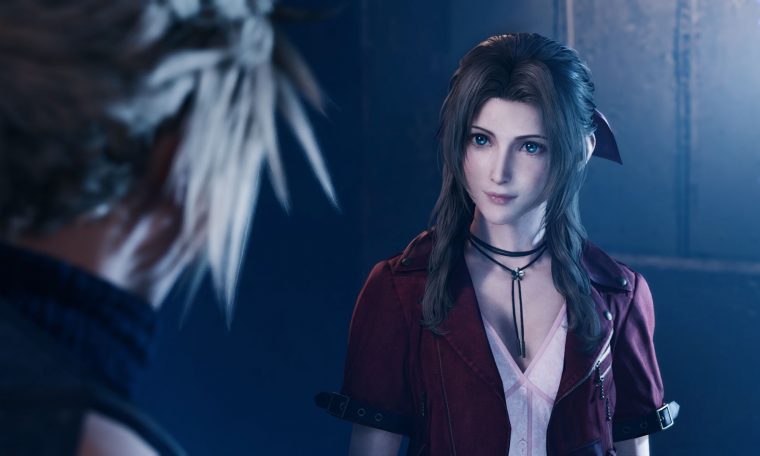 Below is a summary: