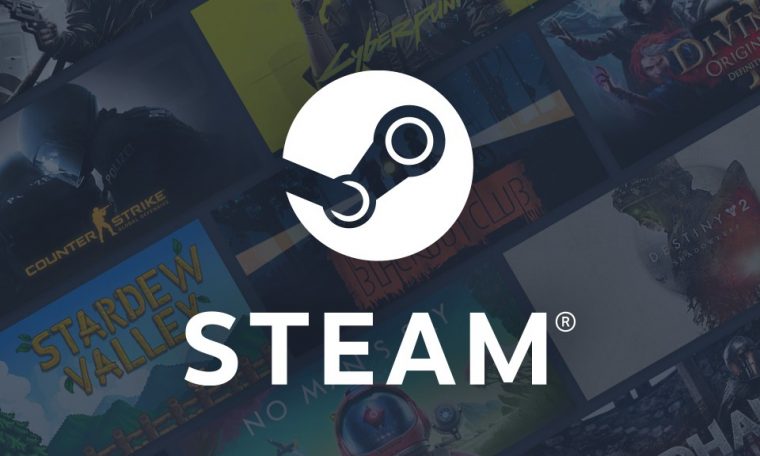 Valve has released a new beta update for Steam, and anyone who participates will already be able to see a new interface for the download page, plus a number of small improvements that make all navigation through the platform more accessible. make liquid.

The reworked download page further highlights the game’s cover art and provides a clear idea of ​​what is being downloaded and how much disk space it will take up. A new icon also makes it clear whether the linked files are part of a common patch or part of a workshop.

With the arrival of the beta, a new “Clear All” button allows you to mark all notifications as viewed at once. Also, when opening your download queue, you now have to drag the items with the mouse to arrange them in the desired order. See what the new storage interface looks like:

Now you can clearly see how much of your disk space is being taken up by games, DLC and other files, as well as check your free space. Another nice change is that the folders where the games were installed are easy to access and move at any time.

Unfortunately, there’s still no set date for officially releasing these beta changes to the general public, but traditionally Valve usually enforces a two-week break between testing and release, so let’s keep an eye out. !

If you don’t want to wait, you can join the beta by opening your Steam and accessing the Settings and Accounts menu to enable the beta. Until then, let us know in the comments what you think of these changes!