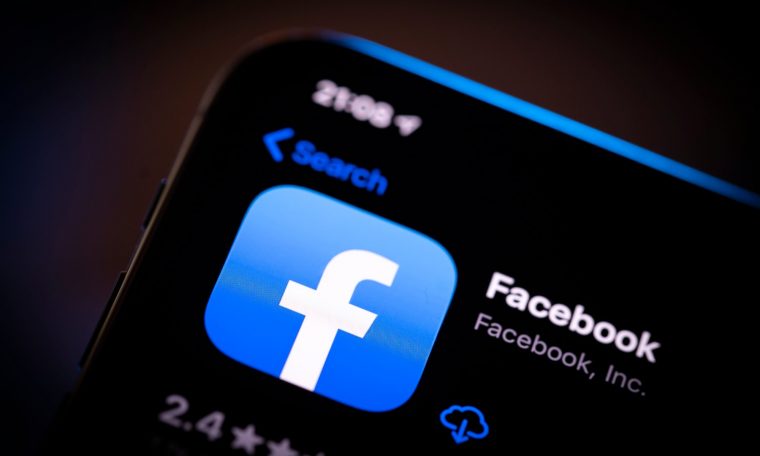 The company said that one in three daily active users used the face recognition feature – that’s about 640 million people – and will now remove all face recognition templates for those users.

Regarding the background of the decision, Pescenti revealed in his post that Facebook is simultaneously considering the positive benefits of the technology in parallel with growing social concerns, especially noting that officials have yet to be clear on such sensitive privacy issues. Rules have not been made.

Anyway, Facebook hasn’t been actively developing this feature in recent years, and in fact, the technology has begun to shrink in size. In 2019, the practice of using facial recognition software to identify user acquaintances in uploaded photos was abolished. The ability to automatically tag faces in photos has also been removed. Facebook has also been sued in the state of Illinois for the latter practice.

Some US cities have previously banned the use of facial recognition software by police and other government agencies. In 2019, San Francisco was the first US city to ban the use of technology to protect privacy and civil liberties. (AP)