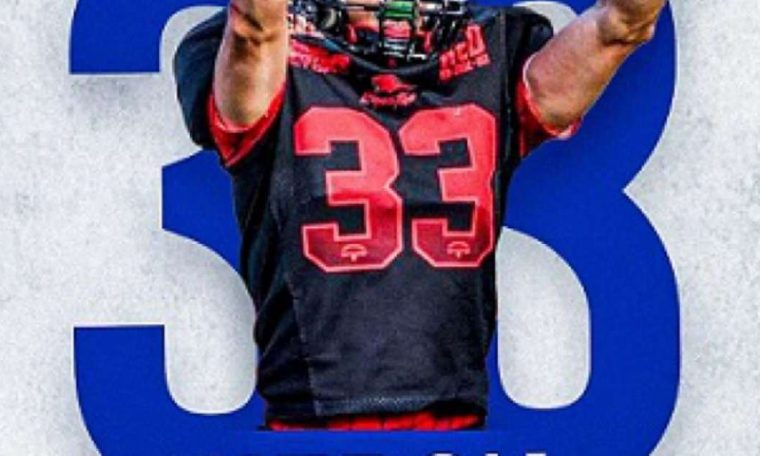 The final week of preparation for the start of the season long awaited by football fans. The four participating teams in the MGFL Hinova League are preparing vigorously and reinventing themselves for the matches to be held in November and the next games to come. While Gallo FA was looking to strengthen their offensive line, add more experience, and help their quarterbacks, Cruzeiro FA preferred to acquire a new piece of thinking by attacking, and that would help in becoming a quarterback in a different way. Will help, giving weapons to the one who is in this matter.

The Alvinegra team seeks a strong and clever athlete to defend their most important player on the field, the quarterback. Victor Thome is an offensive lineman who brings a lot of experience to his CV to add to his teammates.

The athlete arrives from Villa Velha/ES and returns to defend Gallo FA, a team for which he has previously played. The athlete who has already played for Mexico and other great teams in our landscape also has a champion course, winning the Brazilian championship in the 2017 season for Alvinegro’s team.

Cruzeiro FA brought in a very experienced receiver who has already appeared in several teams and worked for a long time in the United States, the main country in the game. WR Heron Azevedo comes in to add to an already experienced body and holds a part-time course at Diablo Valley College Vikings (USA) from 2009 to 2011.

But this was not the only foreign team that the athlete played in, he also has experience in the Pacific University Boxers (NCAA – USA), where he played from 2012 to 2013 and gained a lot of experience. The athlete has also played for several other Brazilian teams and for the first time is a celestial team.

The fact that both athletes will add a lot to their teams. The league, which starts on November 6th and runs until the 15th, will receive fans in stadiums and you can follow all the information on the league’s Instagram @ligamgfl. Gallo FA will face the Golden Lions in the opening game; Cruzeiro FA receives 7th-placed Nova Serana Forzas to define another finalist in the competition that began the American football season in Minas Gerais.