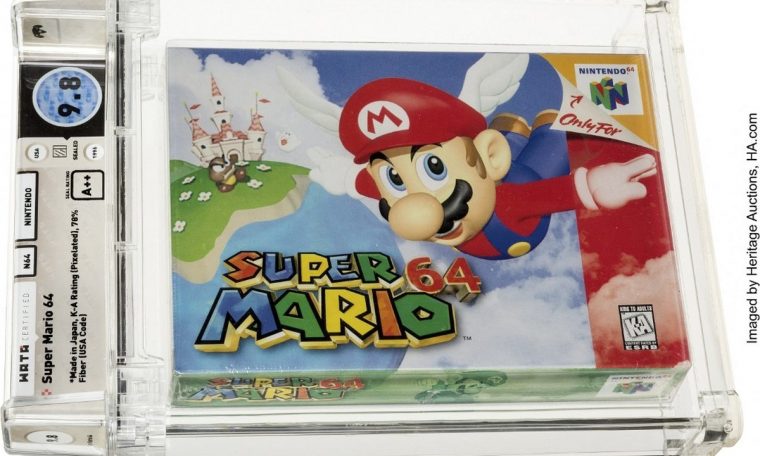 A sealed cartridge of the famous “Super Mario” for the Nintendo 64 console sold for $1.56 million this Sunday (11), a new record for a video game, according to US auction house Heritage Auctions. This amount is equivalent to R$8.2 million.

“This is the first game to have auctioned off over a million dollars,” Eric Bradley, a spokesman for the Dallas-based Texas company, told AFP.

Heritage already set the first record Friday, when “The Legend of Zelda” cartridges for the older Nintendo NES console grossed $870,000.

The copy of “Super Mario 64” dates back to 1996 and uses 3D for the first time. It is “the only known copy to have achieved a score of 9.8A++” from video game specialist Vat, which assesses the condition of the cartridge, Bradley explained, adding that the score was “the highest a retro game could achieve”.

Mario, a hyperactive plumber with a mustache and a red hat, is one of the greatest heroes in video game history and has contributed to Nintendo’s worldwide success.

Vintage video games have enjoyed increasing success among nostalgic gamers for many years. 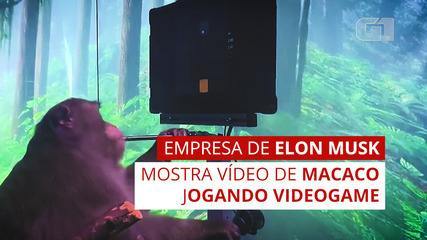