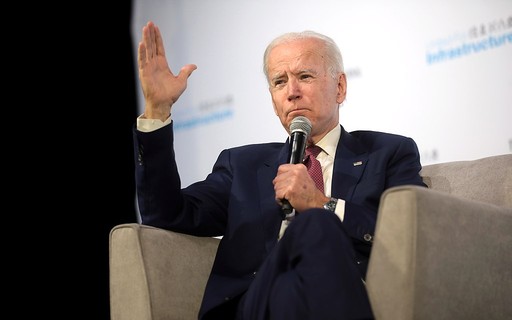 The judges concluded that the New Orleans-based Federal Court of Appeals for the Fifth Circuit made a mistake in finding that federal immigration laws required immigrants to return to Mexico if there was not enough room in the United States to detain them. Is.

“The problem is that the statute says nothing of it,” Roberts wrote, adding that the Fifth Circuit’s decision unfairly placed a “significant burden” on the US government’s ability to conduct diplomatic relations with Mexico.

The Trump administration adopted the policy, formally called the “Immigrant Protection Protocol,” in response to an increase in immigration at the US-Mexico border in 2018, changing longstanding US practices. This prevented some non-Mexican immigrants, including those seeking asylum for fear of persecution in their home countries, from being free to await the immigration process in the United States. Instead, he was deported back to Mexico.