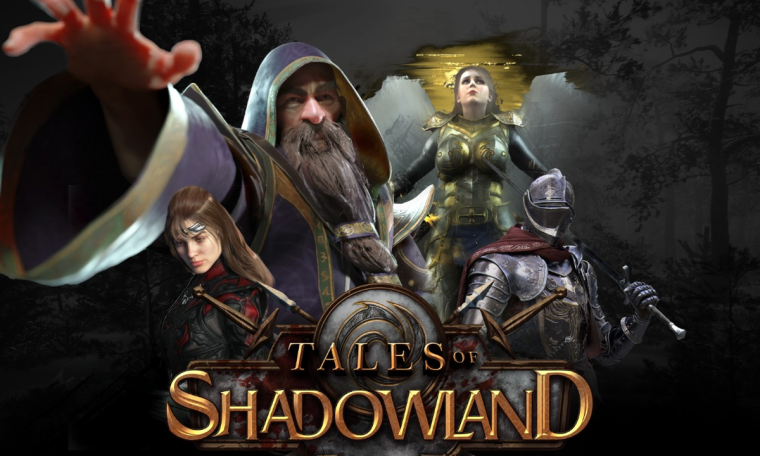 tales of shadowland Brazilian studio UMZI Games is the first game from the studio, announced this Tuesday (16). The MMORPG will be released in alpha format in January 2022.

The game will be free, with gameplay focused on PvP (player against player), PvE (player against the environment) and GvG (guild against guild). tales of shadowland It will have a system for item creation, resource harvesting, animal husbandry and NFT transactions (these, by the way, are not detailed yet).

According to an official statement, the game seeks to offer gameplay focused on skills, levels and classes, which will be required to advance the content. Studio founder Andre Ferreira spoke about the idea of ​​the project: “When we had the idea to make a game, we wanted to do something to remember our childhood times, when we were playing Ultima Online, Diablo 2. , Ragnarok and many other games that marked an era.”