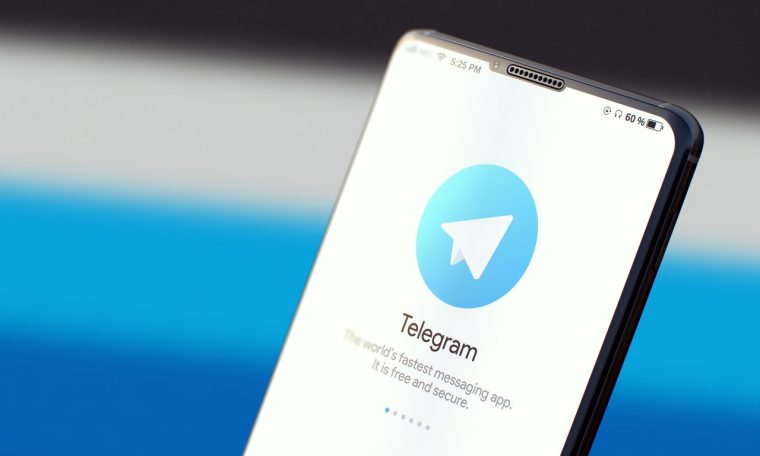 The downing of Facebook and WhatsApp a few weeks ago had a positive effect. Of course, Telegram is at the front line not for Mark Zuckerberg, but for their direct competitors, which have earned so many downloads to reach 1 billion.

Wire is a cloud-based instant messaging and broadcasting service provided by the not-for-profit company Telegram LLC, a limited liability company based in Dubai, founded by a Russian entrepreneur. Pavel Durov Back in 2013, when its first version was released on the eve of 15 August of the same year.

Under Zuckerberg, What particularly affected WhatsApp, the most used instant messaging system in the world to date, was a real panacea for Durov, who took advantage of Palo Alto’s troubled times to grab new users.

When WhatsApp stopped working for 6 very long hours in early October, in fact, almost the whole world started communicating via Telegram, this time (except for traditional SMS) able to connect with friends The only way to be (even if, a phone call would have been useful to everyone…)

Read also >>> LinkedIn Officially Shuts Down in One Country: “How Difficult It Is to Operate”

And of course Durov and his ads quickly took advantage of the situation, saying, among other things, that Telegram is the safest messaging app to take refuge in when things aren’t going well elsewhere.

Read also >>> iOS 15 To Copy Notes (In Seconds): Brilliant Idea From Some Students

Whether this is the case or not, the result has been what Telegram and its team of developers have always dreamed of: reaching one billion downloads and surpassing it! And so it was. At least with respect to the Android version, which according to the data released by Google Play Store, has entered the club of Big Downloaders.

Certainly nothing to do with the results achieved by Facebook and WhatsApp over the years, but certainly the Zuckerberg-owned social media giants benefited greatly from most of their years of experience and above all given the fact That they were born a few years ago. .

But Telegram deserves this success and continues to be: its journey over the years has been marred by continuous improvements and updates, which have made it one of the most popular applications especially by users, who use it extensively for work purposes. Very happy with the work of Telegram developer team.