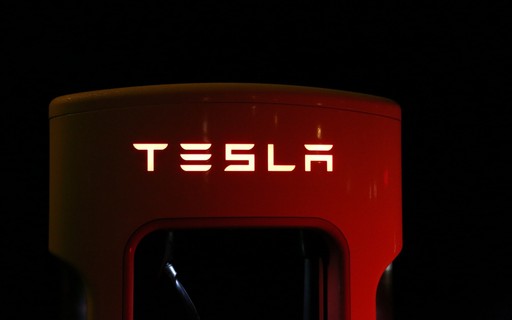 Tesla Vehicles and other brands’ electric SUVs are the least reliable models sold in the United States, a reflection of the technology’s risk, the Consumer Reports organization reported Thursday.

Consumer Reports, a non-profit organization that evaluates products and services, said Tesla, the world’s most valuable automaker, was ranked 27th out of 28 brands, just ahead of Ford’s Lincoln.

“Electric SUVs, as a category, are at the bottom of the list in terms of reliability,” Jake Fischer, Consumer Reports director of vehicle testing, said during a presentation to the Detroit Automotive Journalists Association on Thursday.

Among electric SUVs, Fischer said Ford’s Mustangmatch-e “is the only one with above-average reliability.”

Consumer Reports recommends the Tesla Model 3 sedan and rates its reliability as “average.” But Fischer said the rest of Tesla’s vehicles were below average.

The “Model X” still has issues with the gull wing doors, Fischer said.