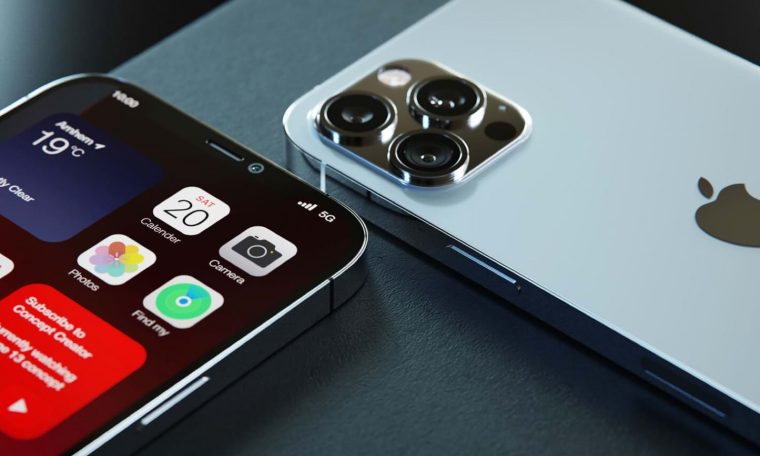 At the VivaTech 2021 summit a few days ago, Apple CEO Tim Cook said that in the future, production of new iPhones will no longer use Earth’s resources, as “the iPhones will be made from recyclable materials and rely on renewable resources.” ..”

Cook said Apple is already a zero-carbon company: “What we need to do now is broaden people’s understanding of carbon neutrality and carbon neutralization of the entire supply-to-consumer value chain by 2030.” hope to receive.”

Apple has already made some progress in this direction, for example, 40% of the aluminum for Mac computers was previously used in other devices, as well as 98% of rare earths used in the iPhone 12.

This March, Apple’s CEO tweeted that water is one of the world’s most valuable resources, and that Apple will continue to do its best to help suppliers and partners protect water resources and conserve water.

In October 2020, Apple announced that for environmental reasons, the iPhone 12 series phones would no longer be shipped with a charger. However, many believe that Apple is only saving on costs.