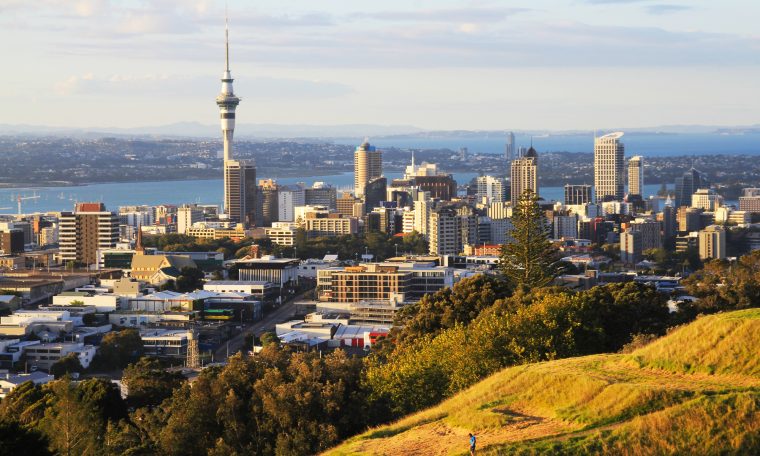 The best cities in the world to live in 2021

The New Zealand city of Auckland topped the overall ranking in the Economist Intelligence Unit’s (EIU) annual survey of the best cities to live in. Listing 140 cities that were assessed under five different categories including sustainability, health, culture and environment, education and infrastructure, this year’s EIU edition was completely affected by the COVID-19 pandemic. Australia, Japan and New Zealand took the top spot, ahead of other cities and countries that usually rank best in the rankings. 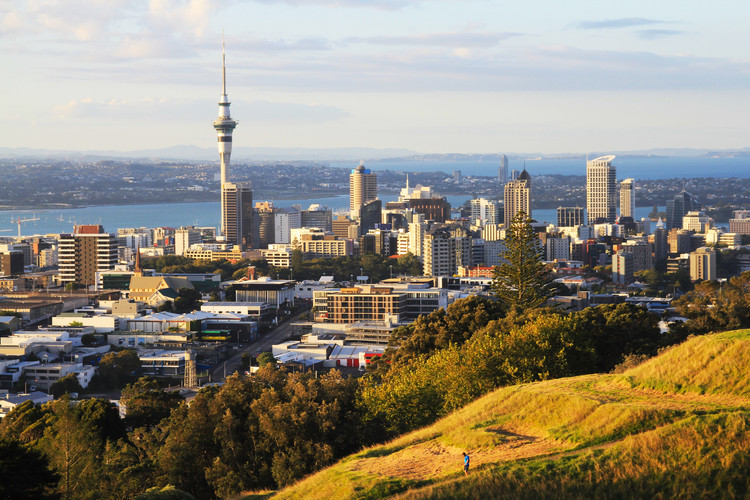 In the EIU’s best cities for 2021 index, six of the top ten are in either New Zealand or Australia.Where strict border controls and movement of people allowed residents to carry on with their routines as if nothing had happened”, whereas in the rest of the world the situation was completely different. Auckland was listed in the first place, mainly because of its “successful approach to containing the COVID-19 pandemic, something that has allowed the lives of its residents to proceed without major changes or harm”. The city is followed by Osaka in Japan in second place, Adelaide in Australia in third, Wellington in New Zealand again and Tokyo in Japan closing the top-5.

Switzerland was the only European country with cities in the top ten, with Zurich and Geneva ranked seventh and eighth respectively. While most European citiesExtreme damage came with the arrival of the second wave of COVID-19, which led to heavy restrictions on the movement of goods and people, the cancellation of many cultural and sporting events, and the closure of schools and restaurants.”, Switzerland’s main cities have done very well in preventing and spreading infections over the past six months. Austria’s capital Vienna, a city that ranked first between the years 2018 and 2020, dropped to 12th in the current survey due to the impact of the second COVID-19 wave. According to the EIU, the German cities of Frankfurt, Hamburg and Düsseldorf were the ones that registered the biggest drop in this year’s ranking.

Other cities that also dropped in the ranking were the Canadian cities of Montreal, Vancouver, Calgary, and Toronto. On the other hand, several US cities moved up in this year’s polling, with Honolulu and Houston topping the table. Furthermore, according to the EIU, changes from previous years were only ranked among the best in the rankings, while “At the lower end of the table, unfortunately, little has changed, and Damascus, Syria remains the worst city to live in in 2021“

find out what best cities to live in 2021 Second ranking of EIU.

We invite you to check out ArchDaily’s coverage of COVID-19, read our tips and articles on productivity at work, and learn about tech design recommendations for health. Also don’t forget to check out the latest advice and information about COVID-19 On the website of the Pan American Health Organization PAHO/WHO Brazil on.