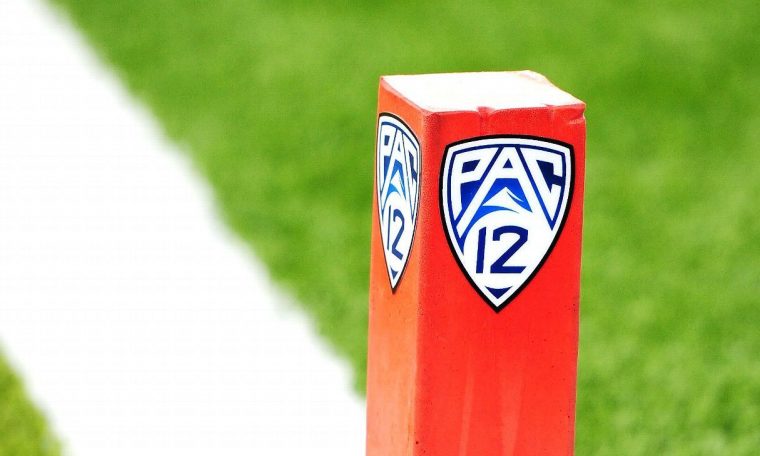 The Pack-12 CEO group did not vote on a plan on how to start their football season during a meeting on Friday afternoon but will instead decide on the matter on Thursday.

Although no vote was expected, it was not completely canceled before the meeting. The group, which includes the president or chancellor of each of the conference’s 12 universities, acts as the final arbiter for the conference.

The group said in a statement: “The Pack-12 CEO Group had an informative and fruitful meeting earlier today. “We plan to make it again next Thursday, September 24, to decide on a possible return to play before January 1. The health and safety of our student-athletes and all those associated with Pack-12 sports will remain our number one. Prioritize all our decisions.

On Wednesday, the governors of both California and Oregon said there would be no state-level restrictions that would prevent Pack-12 from weathering. There are still local restrictions, mainly affecting Stanford and California, but there is a strong belief that local government barriers can be overcome in the coming days, sources said.

It was believed around the conference that the teams would have to wait until the Quidditch Corporation launches the fast tests in early October, but the optimistic teams will increase workouts before the start of the practice and once the fast padding practice. Can start. Testing is available, sources said. If that were to happen, it would give Pack-12 a chance to open in late October; However, a target date of November 7 is seen as a more realistic option, sources said.