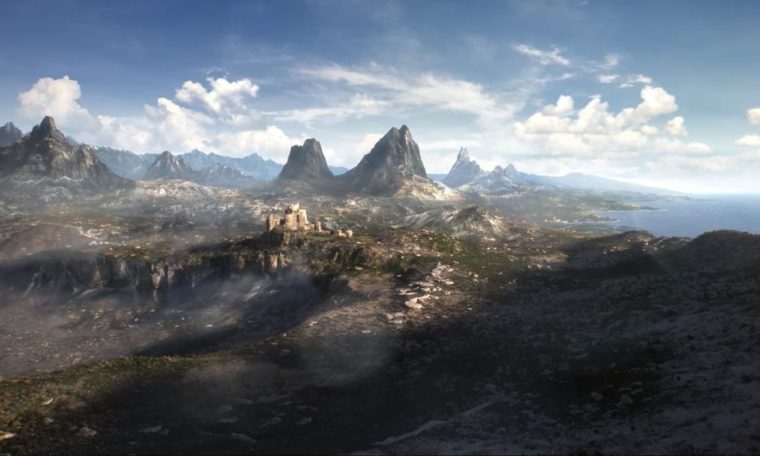 Ever since Microsoft bought ZeniMax Media, and with it Bethesda, a debate has raged on the internet about what it will be like with the exclusivity of some of the giant’s well-known brands. A question was answered during this year’s E3, when it was confirmed that the new Starfield would be a console exclusivity for the Xbox. And as it looks, Skyrim’s sequel, The Elder Scrolls VI, could be the same.

Xbox chief, Phil Spencer almost confirmed this in an interview for The British CQ Magazine, He said that he saw the future of The Elder Scrolls VI in the same way as in the case of Starfield above. “It’s not about penalizing another platform, because I basically believe that all platforms can continue to grow and evolve. But to be on Xbox, I want one of what we have.” Be able to bring out the whole package. And the same would be true of The Elder Scrolls VI, as is the case with any franchise.” Spencer said in an interview with CQ.

Bethesda chief Todd Howard previously stated that it was difficult to envision The Elder Scrolls VI as an exclusive game for the Xbox console. However, it is difficult to say whether the final decision on potential exclusivity will be up to him. Ultimately, Howard himself admitted that a continuation of Skyrim is still in the design stage, even though the first TES VI announcement trailer was published by Bethesda three years ago. Spencer has previously confirmed that the exclusivity of some Bethesda titles will be discussed on a case-by-case basis.

We’ll probably wait some more time for The Elder Scrolls VI. Bethesda is now focusing on developing games like Starfield, Redfall and Ghostwire: Tokyo. The debate about the exclusivity of some other titles, though still undeclared, may therefore change. Till then we will have to wait for the official statement.