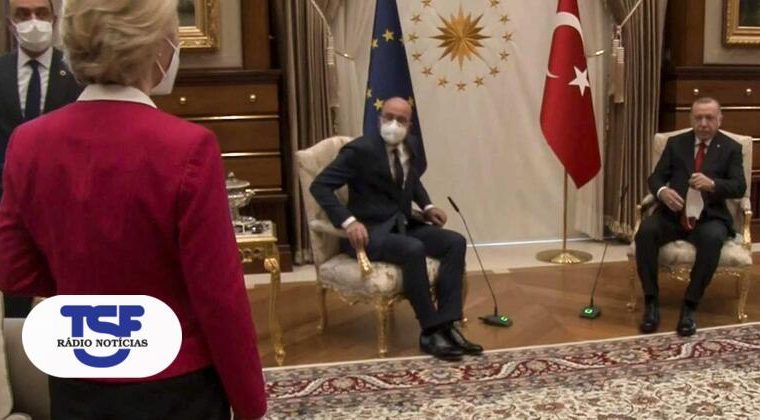 The European Parliament (EP) began a plenary session in Brussels on Monday, marked by a vote under a debate on the Digital Green Certificate, the EU-UK Trade Agreement and the Council and Commission leaders’ visit to Turkey.

In this afternoon session, the EP discusses the recent meetings between the Council’s recent chairmen, Charles Michel and the European Commission, Ursula von der Leyen, these high representatives of the European Union and Turkey in Ankara.

On 6 April, two European leaders met with Turkish President Recep Tayyip Erdogan to discuss common issues, in a meeting that was marked by the so-called ‘couchgate’, von der Leyen was to sit far away on the couch . The Turkish President and Michel occupied the chair next to the Head of State.

The EP on Tuesday voted on an agreement setting the rules for future relations between the European Union and the United Kingdom and the result will be announced the following day.

On Wednesday, MEPs discuss and vote on the European Commission’s proposal for a Digital Green Certificate, quickly paving the way for negotiations with member states to allow it to be adopted by summer.

The result of the vote is announced the next day and, with the green light on the EP, negotiations can be started with member states with a view to adopting the Digital Green Certificate by summer.

On Thursday, MEPs debate and vote on a resolution on the development of Kovid-19 in Latin American countries, and the debate should dominate the situation in Brazil.

The plenary session will also vote on the reform of the European Globalization Adjustment Fund, which will allow more European workers, who lose their jobs due to globalization and technological and environmental changes, to receive financial support to re-qualify.

How to Interpret a Guinea Pig’s Behavior in 5 Steps