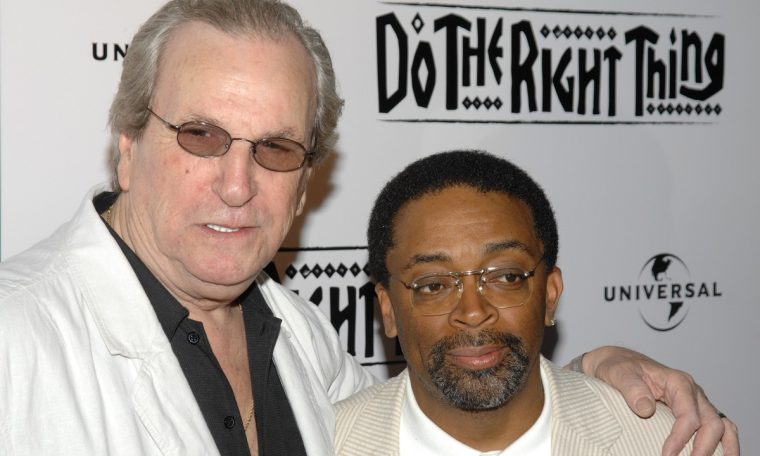 The operetta’s 28th anniversary program continues this weekend with a cine black-out, promoted by Nucleo XI de Agosto of Nunefro. Award-winning director Spike Lee’s “Do the Right Thing” will be screened this Sunday (17) at 7 p.m.

The doors of the Espakko Cultural Operata will open at 6 pm. Admission is free and the indicative rating is 14 years old.

The Cine Black-Out is a collective action by the anti-racism committee of Nucleo XI de Agosto of Unifro, aimed at showing films that address racial issues. There will be a discussion on this topic after the exhibition.

More on ‘Do the Right Thing’

The play tells the story of Sal (Danny Aiello), an Italian-American owner of a pizzeria in Brooklyn. With a predominance of blacks and Latinos, the neighborhood is one of the poorest areas in New York. He runs a pizzeria with his sons Vito (Richard Edson) and Pino (John Turturro), in addition to the help of Mookie (Spike Lee).

Sal has decorated his establishment with pictures of Italian-American sports and film sculptures, which his clients do not like. On the hottest day of the year, a local worker, Buggin’ Out (Giancarlo Esposito), goes there for a slice of pizza and complains that there are no black people on the “Wall of Fame”. This trivial event is the starting point for a domino effect, the end of which will not be good.

Considered a watershed in the history of American black cinema, the film spawned a great generation of black filmmakers at home and abroad. Amidst so much discussion, “Do the Right Thing” is considered a blasphemy film for black people, as did rap in the United States in the 1980s.