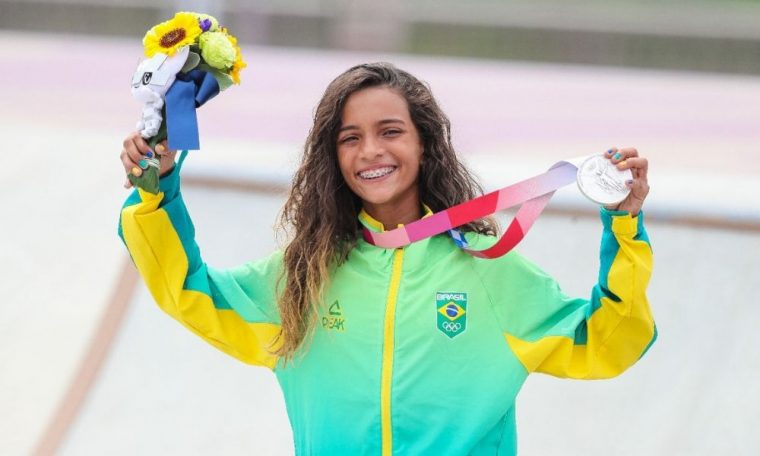 The Tokyo 2020 Games came to an end after overcoming a series of difficulties caused by the pandemic. Faced with the impossibility of being physically at the event, Facebook and Instagram became veritable.

In digital, athletes also played a vital role in showcasing and sharing sports. In this sense, publications become the lens through which people can experience the spectacle of the game.

Overall, athletes from around the world have garnered over 75 million followers on Instagram and together have generated over 411 million interactions across the network. Brazil was the third country to have the most comments on Facebook and participated in the Olympics, after India (1st) and the United States (2nd).

On Instagram, Rayssa was the athlete who garnered the most followers and engagement in the world. In addition, her photo album celebrating the silver medal in skates and a video of her journey in the sport were the most liked publications on stage during the Games, seeing all the athletes in the competition.

The 10 athletes who generated the most interactions on Instagram during the Games in the world were:

10 athletes with the most followers on Instagram in the world during the Games: