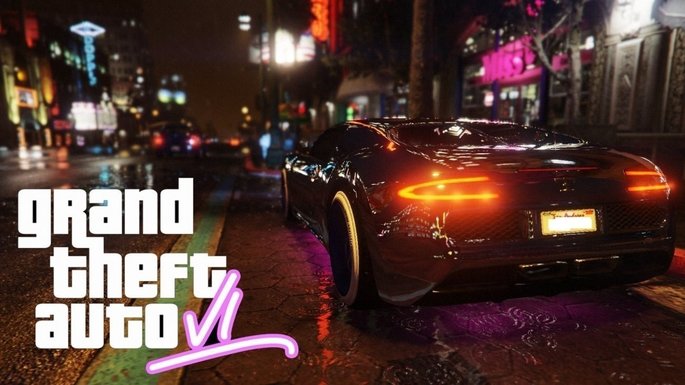 According to the latest rumors, GTA 6 should be announced in 2022 for an expected launch in 2023

It has been 8 years since the release of GTA V, and fans are already showing themselves impatient to wait for news about a new game in the franchise. Rumors of rumors about GTA 6 have been huge over the past few months, but the most recent ones have revealed many details about the game, including its launch window. Leaks that have gained tremendous traction on Reddit suggest that the game will only be released in October 2023 and may be based on a chapter system similar to Red Dead Redemption 2.

The first two chapters of the 1970s will come after the time jump from present-day Miami (Vice City). This hypothesis is consistent with the previously revealed idea that the history of the game can be traced back to more than a decade. The information states that the map will be smaller than Red Dead Redemption 2, but its density will be higher. This will allow the story to last approximately 60 hours.

In relation to the protagonist, this new leak suggests that Rockstar may have abandoned the idea of ​​giving the lead role to a female character. According to reports, the studio also considered allowing players to jump between characters in GTA 5. However, it appears that GTA 6 will focus on just one main character.

The leaks also point to the inclusion of Grand Theft Auto’s attorney Ken Rosenberg: Vice City in the new game, which will have Tommy Vercetti mentioned several times. With this, the game will have links to Vice City, one of the franchise’s most loved games. As always, this information has not been officially confirmed and should be interpreted very carefully. If the game is only released in 2023 then there is still time to change a lot. 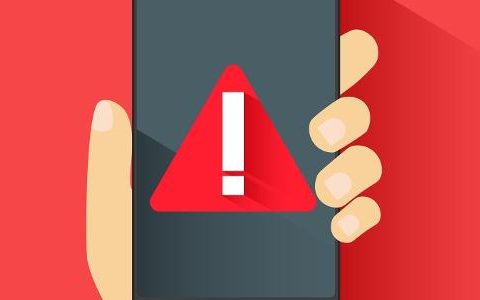