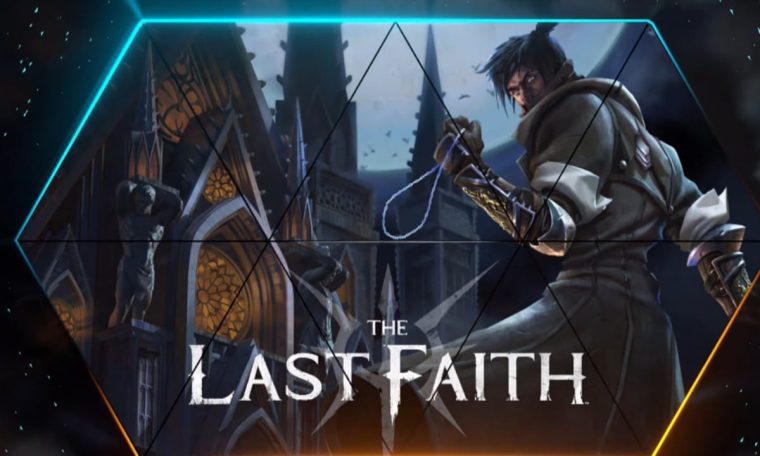 The Last Faith, a game with a “vibe” similar to Bloodborne, but with platform elements, will have versions of PS4 and PS5. The game stole the show during the Future Games Show with a Metroidvania feel inspired by the FromSoftware franchise.

The title’s premiere date has not been disclosed, but the developers plan to release it sometime in 2022. watch Trailer:

Kumi Souls Game (via) Steam), classifies The Last Faith as a fusion of Metroidnia and spirits. The focus of the gameplay is combat, and players will have an arsenal of executions to eliminate the creatures that get in the way.

To keep the gameplay interesting, various equipment options such as scythes, axes and firearms will be presented during your journey. Exploration isn’t linear, so enjoy the freedom to choose your destination as you visit palaces, mountains, and other Gothic scenery.

In The Last Faith, players will control Eric

Eric is the protagonist of The Lost Faith, and must face many challenges to recover his memory. The warrior finds himself in a race against time not to lose his mind and consciousness in a mysterious degradation process.

your enemy? Nothing less than the gods and myths of ancient religions. In the coming months, the release date should be announced.