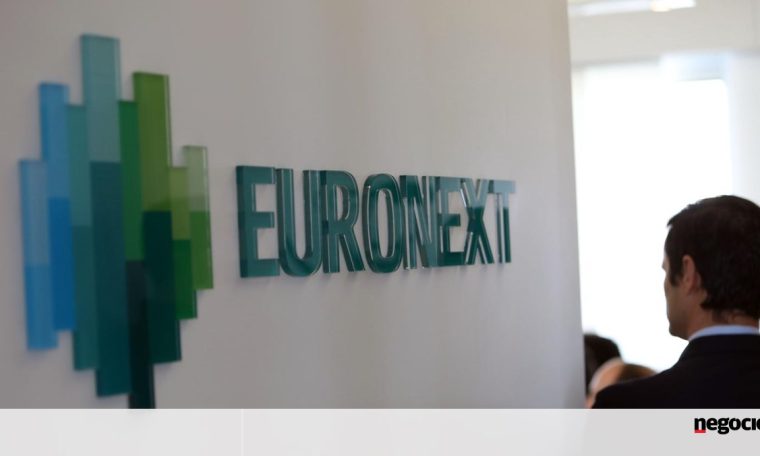 The week started in positive territory on the Lisbon Stock Exchange, with the PSI rising 0.81% to 6,100.68 points. 11 listed companies are going up, three are going down and one (coarse-angle) is unchanged, thus the main Portuguese index is in line with the general sentiment in Europe, where the main markets trade mostly in the green.

Greenvolt is the company with the biggest advance, 2.77%, on the day the share subscription period ends for its capital growth. The new shares cost 5.62 euros and the membership period began on 20 June, with shareholders and investors having preferential membership rights.

In line with the rise in oil prices in the markets this morning, Galp Energia is showing a decent performance, up 2.20%. In the United States, the WTI advanced 0.21%. In London – a reference to Portugal – Brent rose 0.27%. Most of those listed on the main Portuguese index are making good progress this morning, up 1%, as in the case of Jeronimo Martins – the most heavily weighted company on the Lisbon Stock Exchange – adding up to 1.44%. Among heavyweights, EDP recorded the least expressive growth, 0.54%.

In the opposite direction, the BCP leads the deficit, falling 0.87% after this Saturday, the Polish government threatened to raise taxes on the country’s banks if they did not raise deposit rates. The measure will affect Millennium Bank, the Polish branch of BCP. On the other hand, the fact that the European Central Bank is also seeing the region’s extraordinary profits due to the combination – news reported by the Financial Times – could also weigh on the Portuguese bank’s talks.