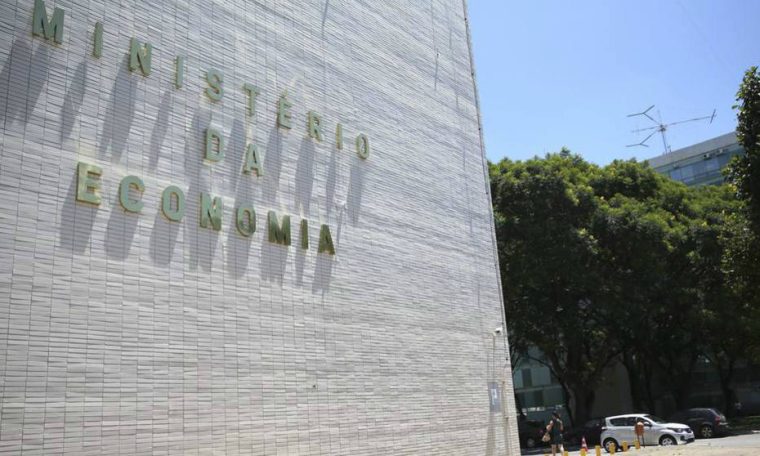 One of two things: either Brazil can now call on the priest to get excessive help, because the sick person will die in five minutes, or there is something terribly wrong in the medical bulletin about the patient’s health that is not available to the public. is being issued for. Inflation was above 10% in 2021. Unemployment is indeed falling, but there are still over 13 million unemployed on the road. Earnings have collapsed. Poverty has increased. The economy does not grow at all. There is no longer a federal budget. The president is bad. Minister of Farm is bad. Other ministers are bad. Then why doesn’t the patient die immediately?

One of the hypotheses is a malfunction of something that might be called a national economic information system; This is where anyone interested in issues of the population, or public life, gets news about the country’s economy. This mechanism is known to valve incorrectly. It’s natural. Journalists, when they have something to say about it, turn to economists – who as journalists themselves know little about what is happening, but like them, those who do not know about economics or any other subject. are completely sure about. The questions they ask and the answers they give as a result of their belief satisfy both the desires of the people—and, if it doesn’t match reality, worse for reality, and worse for the paying public.

As can now be seen, the sordid outrage in the face of inflation is a clear case of a diagnosis that does not match the disease. It is as if Brazil is out of the solar system. Inflation in the United States stood at 7% in 2021, the worst result in 40 years. If US inflation was 7%, how much do economists think Brazil should be? Inflation in rich countries in general, as measured by the OECD as a whole, was just below 6%. Can you compare the economies of the United States, Europe and Japan to the economies of Brazil, in terms of size, organization and quality, bad thing? If they are in bad shape, after two years of economic destruction due to Covid and their “stay at home”, why should Brazil do well?

It’s not just inflation. The public account of 2021, which, by the decision of the “system”, should have a deficit of “R $ 250 billion”, had a balance between R $ 20 billion and R $ 40 billion. Brazil spent last year at the same level as before the pandemic; No one has achieved anything like this. Is the country in trouble? Yes, but to think that only the government has anything to do with it is a lost illusion.