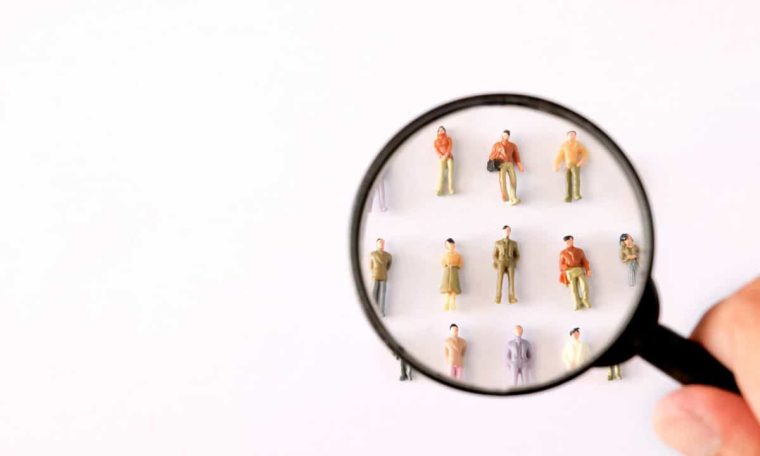 hey Ministry of External Affairs (MNE) started competitions on Wednesday 102 Vacancies in Portuguese Embassies, Missions and Consular Posts, including seven vacancies for the London and Manchester consulates under the Brexit contingency plan.

The countries with the highest number of vacancies are France (11 vacancies), United States (7), United Kingdom (7), Brazil (4), Germany (3), Angola (3), Canada (3), Mozambique. (3), Switzerland (3) and Venezuela (3), interpreting the MNE as “countries with a large presence of Portuguese communities”.

interested parties can run for these vacancies – and learn more about them – right here,

Now the process has been announced, the training explained, which aims to strengthen the MNE’s external network, made up of embassies, consular posts, missions and representations, and 76 positions located in 50 countries across five continents. Predicts the recruitment of employees for

According to MNE, this reinforcement of the external network “continues the investment made in hiring human resources for external peripheral services, translated into a 12% increase over the past five years, in line with the reinforcement of 141 employees”.

ALSO READ: Fixing prices is “extremely harmful” to customers. What does it consist of?