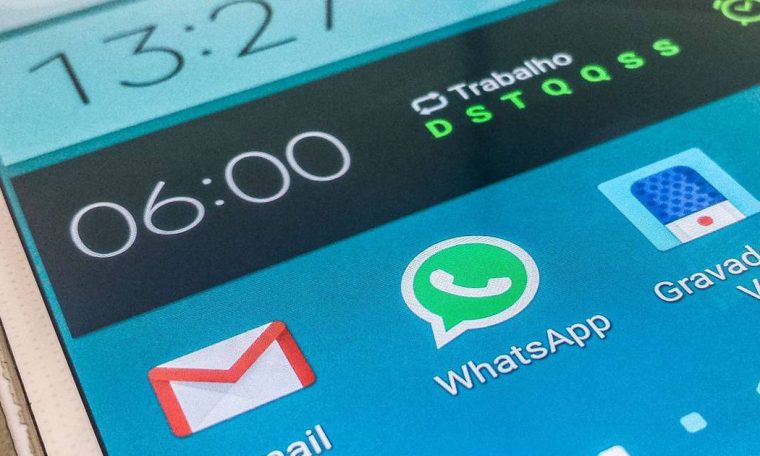 WhatsApp is introducing reaction preview in chat list. The novelty was revealed in a recent beta update for Android.

As per a report by Wabetainfo, the messaging app is continuing to work on improving its React feature.

WhatsApp: The new feature to be released soon for users will work like this

As you can see in the screenshot, a text preview appears when you receive a response in a specific chat.

In this case, we responded to a message using the green heart emoji and a text preview appeared in the chat list.

The novelty works for chats and groups and there is no way to disable it: it is enabled even if the user disables “response notifications” in WhatsApp Settings > Notifications.

According to the website, this feature is available for some beta testers and there will be more activations in the future. See what’s new:

Another important feature, the messaging app is now working on the ability to hide online status for future updates.

With the new function, it will be possible to configure who can see when we are online directly in our last seen settings.

As per the information, this feature is still under development, so we do not know the details about when it will be officially released to the public.