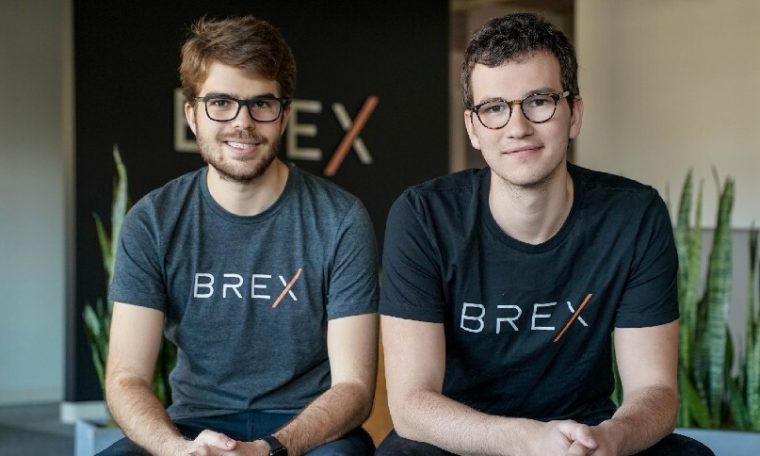 In another sign of adjustment to Silicon Valley’s new reality in which startups must seek profitability, fintech Brex, founded by Brazilians Henrique Dubugras and Pedro Franceschi, will no longer serve thousands of small businesses.

The fintech, which is valued at US$12.3 billion, will focus its efforts on startups that are funded by venture capital funds, which will return to their origins after the launch of credit cards for startups in the United States.

“It’s terrible. It’s also the worst outcome for us,” Dubugrass said in an interview with the company’s website. CNBC, “We put a lot of money into getting these customers, serving them, building brands, all that stuff.”

Brex has started notifying its customers that they have until August 15 to find new companies that can offer them credit. Dubugras said the decision to stop serving small businesses was made in December last year as startups increasingly sought help controlling expenses.

At the same time, smaller brick-and-mortar businesses like retailers and restaurants, which Brex began adopting in 2020, have flooded fintech support lines, resulting in worse service for startups.

“We got to a point where we realized that if we didn’t pick one, we’d do a bad job for both of us,” Dubugras said. “That’s why we decided to focus on our core customer, which are startups that are growing.”

According to the entrepreneur, the focus will be on startups that have raised capital with venture capital funds, but also participate in acceleration programs that have angel investments or Web 3.0 tokens. Midsize companies with no financial history won’t be left out by Brex, which will continue to provide credit and cards to this audience.

In a lengthy thread on Twitter, Franceschi also explained Brex’s reasons for focusing on startups, claiming that small businesses haven’t found the products they need, such as working capital solutions.

At the same time, Franceschi continues, Brex had to downgrade the service it offered to startups to scale to the thousands of small businesses that became fintech customers.

“This led us to make the painful decision to stop serving traditional small businesses,” the Brex co-founder wrote. “It was an incredibly difficult decision for the team and a deeply personal decision for me.”

Most of the comments in Francesci’s tweet criticized Brex’s decision to stop providing services to small businesses in the United States.

“Once again, small businesses were in a difficult position. It bothers me so much that companies like yours take on small businesses as customers without understanding their pain points, needs and long-term goals,” tweeted Anurag Agarwal, founder of research firm Tecastle and former vice president of US consultancy Gartner .

Founded in 2017 after Dubgrass and Franceschi left Stanford University, Brex was one of the fastest companies to achieve unicorn status, as companies valued at more than $1 billion are said to be. She reached that level in less than two years.

Today, Brex is part of an even more restrictive club: Decacorns, companies that have surpassed US$10 billion valuations. According to consultancy CB Insights, only 57 companies passed this private valuation. The number of unicorns, in turn, exceeds 1,100 startups.

Dubugras, 26, and Franceschi, 25, also became the youngest Brazilians to feature in the list of the world’s billionaires. Forbes, According to the rankings published in April this year, each has an estimated net worth of US$1.5 billion.