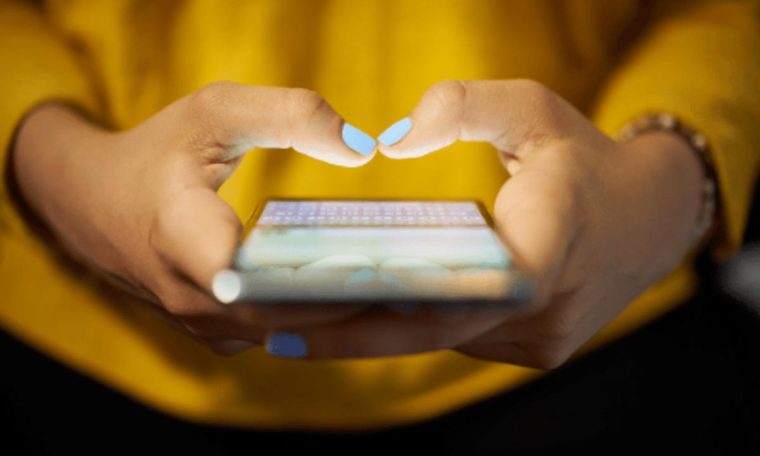 hey WhatsApp Decided to listen to its users one more time and extend the time for everyone to be able to delete messages. Currently, it is possible to successfully execute an action within a short period of time after submission. However, according to the current information, this process will soon get an additional time.

See also: Don’t want to be banned from WhatsApp? then do not install these programs

WhatsApp will allow you to delete messages more easily

Who has never sent a message by mistake or misspelled it but only saw it a few hours after it was forwarded? Even worse when it is not a text, but a file such as a photo, document, audio or video. The problem is that when a fault is identified, the user can only take action to correct it almost immediately.

According to information received from the WABetainfo portal specializing in messenger, soon it will be possible for everyone to delete messages up to 2 days and 12 hours after sending. However, this feature is only available to certain users who use the beta version of the application.

For those who don’t know, the beta version of WhatsApp is out there to test out the new features. The tool is widely used to ensure that a fixed version of messaging software will not contain any bugs.

Currently, a user can delete messages for everyone up to a maximum of 1 hour, 8 minutes and 16 seconds after sending.

When will the news be made available to all?

There is no date yet for the update to take effect in the official and fixed version of Messenger. However, whenever a new feature enters the testing phase, it is because it will definitely be implemented soon.

See also  The Last of Us: Ellie Cosplay Is So Perfect It Looks Like The Game