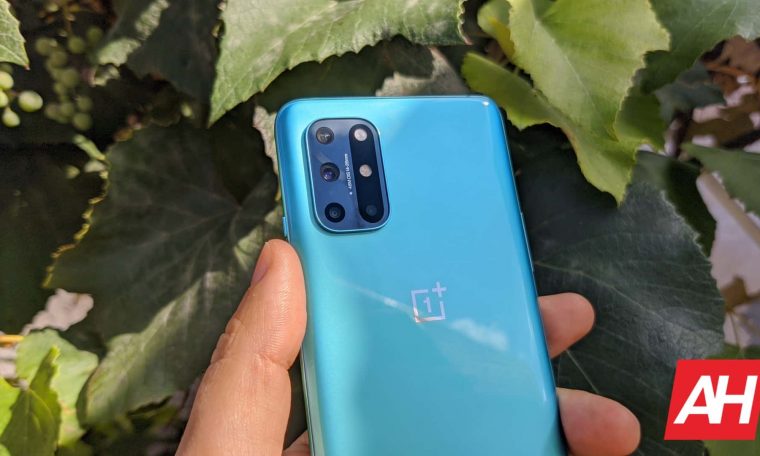 OnePlus has launched another stable update for the OnePlus 8T, and it also improves the camera. That’s not all, however, there are some entries in the changelog.

First and foremost, let’s talk about the camera. OnePlus notes that this update will “optimize camera white balance”, and generally improve image quality. Therefore, it seems that the company has once again made some changes in the software.

The fingerprint-scanning experience has also been improved, as the success rate for registering fingerprints has been increased. The media file scanning feature is also optimized for later detection.

This update will further improve the battery life of the device, as the power consumption is optimized. Fixed an issue with the app cache, such as not being properly deleted after installing an app.

For some users, the screen flashed while using Fingerprint Unlock. Well, that shouldn’t happen now. The system performance is optimized, and the OS should be more stable now.

Now, regarding the ‘Network’ section. Network connection stability has been optimized, and the gaming experience (over the network) has been improved. The stability of video calls has also been boosted.

That’s really everything OnePlus Listed. Note that this update will come in stages. There is no benefit to using a VPN as you would get it. All users should have it within a week or so, however.