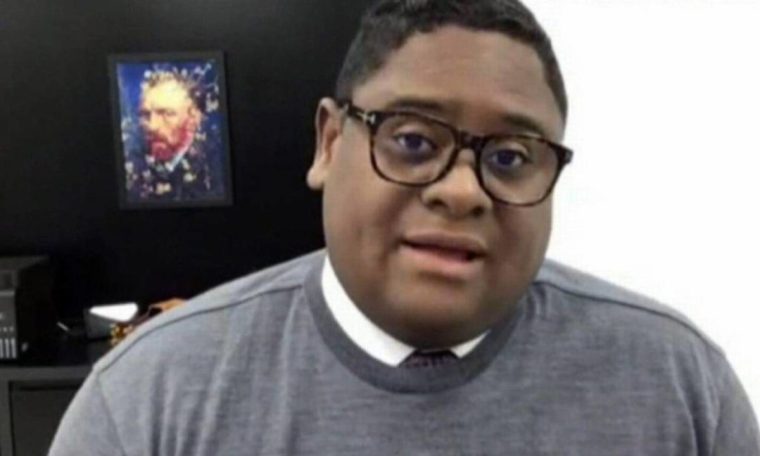 Businessman Glaidson Acácio dos Santos, better known as “Pharaó dos Bitcoins”, is under investigation for the crime of blasphemous blasphemy. According to the Federal Public Ministry (MPF), Gladson accused federal police officers who arrested him of assault and slander during a custodial hearing in August last year. The information is from G1.

According to the businessman, the agents would kill him and call him the son of a bitch. “I’m not victimizing myself here because I don’t like it. I especially hate this position of being a victim. But, I faced this prejudice, I got a pain in the skin, it Saying ‘You lost, son of a bitch’. (…) If our eyes were blue and we were fair-skinned and fair, I’m sure he wouldn’t say ‘lost, son of a bitch'” , Gladson said.

While still at the custodial hearing, Gladson said that if he were in the United States, he would be on the cover of economic magazines. “I’m a successful businessman, it’s a shame I’m Brazilian. If I was in the States, I’d be on the cover of Forbes or Time. But I’m in my country, unfortunately, there’s a lot of racism”, he said.

During the investigation process of the allegations made by the businessman, the police officers involved in the action told that there is no abnormality during the action.

,[Gladson] Followed the whole path taken by the police officers who came before him, assuring that there is no aggression/cascudo on the face of the accused. He concluded by stating that, having brought the situation under control, he left to convene the representative of the MPF and the Federal Revenue of Brazil”, an order of criminal action written by the head of the PF team says representative of Bruno Tavares.