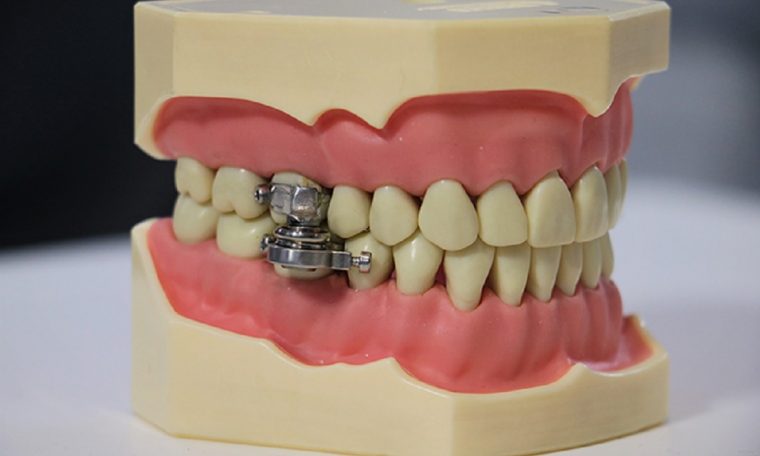 researchers of University of Otago, from New Zealand, and the United Kingdom developed the DentalSlim Diet Control, a magnetic device implanted in the upper and lower teeth that limits the opening of the mouth, allowing only fluid, speech, and breathing. Thus, those using the equipment are prevented from eating and, consequently, reduce weight.

Participants in the initial study lost an average of 6.36 kilograms in two weeks, according to the New Zealand institution.

Professor Paul Brunton of the University of Otago says that the Dental Slim Diet Control is safe, effective and affordable for people struggling with obesity. The device can be unlocked by the user in case of emergency. 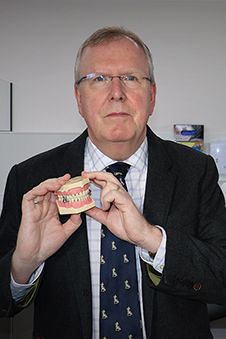 Other academics and obesity experts objected to the practice. Apart from them, common people also raised questions on the mechanism on the social network.

“A holistic solution to obesity that focuses on its socioeconomic roots and promotes access (time, cost, etc.) to a healthy and sustainable diet? No, let’s shut up fat people and force them to juice diets !” New Zealand sociologist Katjo Buisink wrote on Twitter.

This is torture. Literal, factual, torture.

“Magnets that catch people’s mouths and need a custom tool to unlock? Looking forward to seeing this in the next season of The Handmaid’s Tale,” said a netizen.

“Erase it. Delete the research team. Drop everything,” wrote Raven Maven, a biologist. “It doesn’t feel right to me,” he commented in another post.