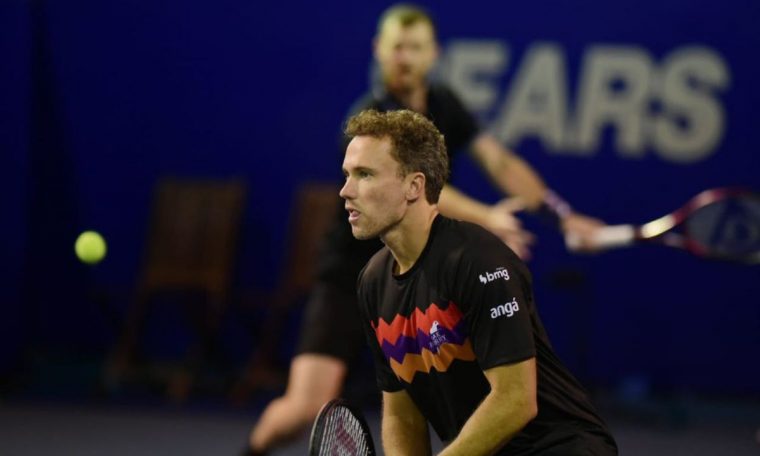 Brazilians Bruno Soares and Marcelo Demolinar bid goodbye to the ATP 500 in Acapulco (Mexico) last night (18) after a fierce feud in the quarter-finals of the doubles. Soares and Briton Jamie Murray were beaten by brothers Kane and Neil Skupski 2 set 1, the Australian Open between Gauco Demolinar and Mexican Santago Gonzalez, the same score of a partnership defeat between North American Rajeev Ram and Joe from Salisbury, UK.

First entering the court, Soares and Murray faced difficulties against the British duo, and were partially defeated by 6/3. After the initial scare, the Brazilian duo rebounded and scored 6/3 in the second set. In the third and final end, Soares and Murray get down. The 6-9 loss came from a reaction: they managed to save three mach-points, but later missed a chance to close the game soon after. The British did not forgive, and took the set by 12/12.

The second game of dawn on Friday (19) was also difficult for Demolinar and Gonzalez. Gaucho’s pair started well, winning 6/4 on the court in the first set. But in the latter part, Rajiv and Salisbury regained control, winning 3/6. In the definition of a match tiebreak, the opposing pair went ahead, beating their Brazil-Mexico compatriots 10–7.