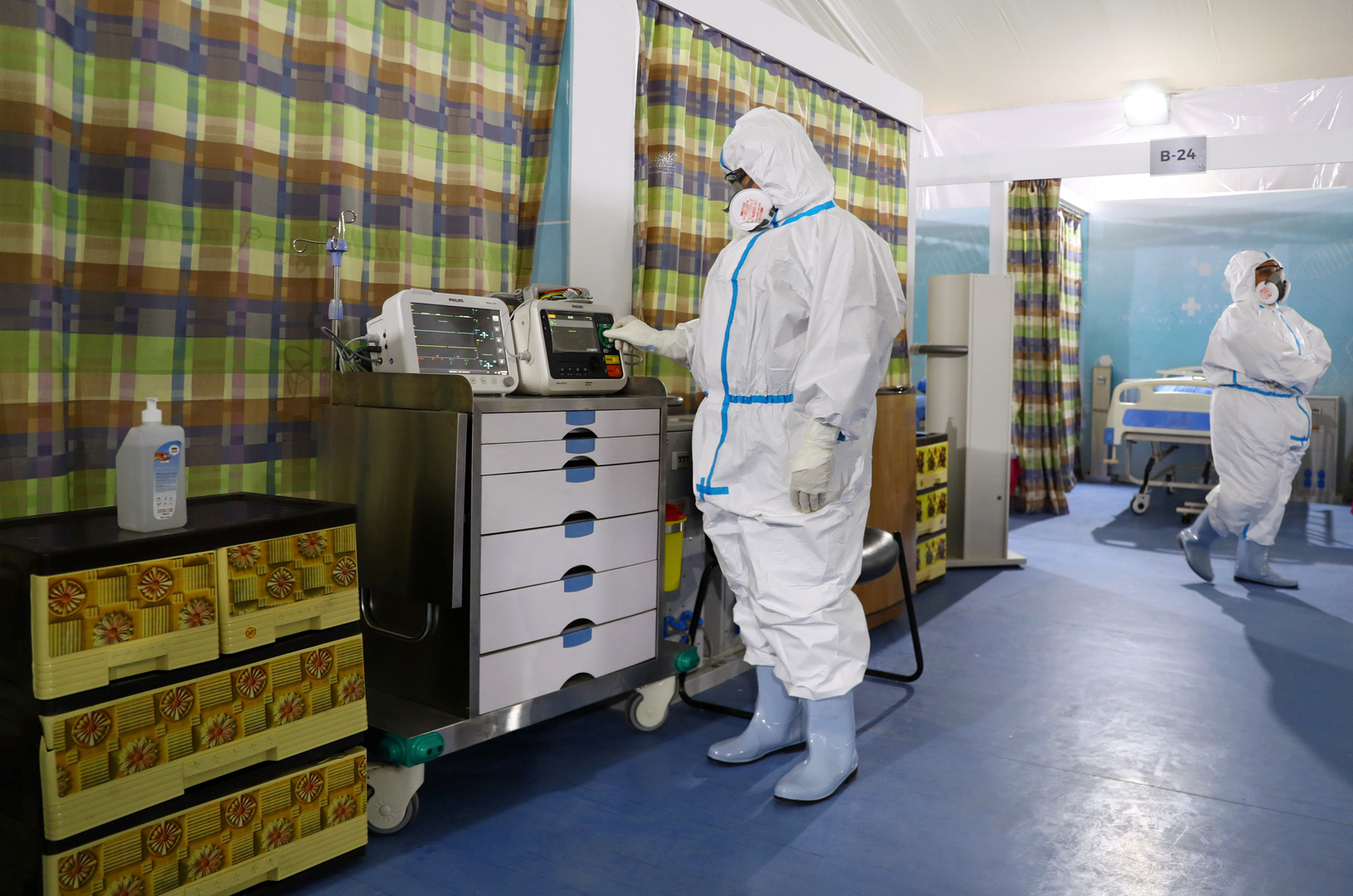 Dr. Mohamed Al-Metini, President of Ain Shams University in Egypt, announced the success of the first robotic surgery in Egypt to remove the gallbladder.

The President of Ain Shams University said that the university was eager to introduce the robotic surgery technology to its university hospitals because “the introduction of this mechanism into the health system in Egypt enhances the accuracy, flexibility and control during surgical procedures, as it allows surgeons to perform robotic surgery.” Allows you to better see the site where the surgery will be performed compared to other techniques.” And robotic surgery helps to perform delicate and complex operations that may be difficult or impossible using other traditional methods.

El-Matini said that the hospitals of Ain Shams University are distinguished by the application of robotic surgery systems, adding that the introduction of robotic surgery systems into the health system in Egypt is in line with the boom in the medical sector in recent years, which Contributes to strengthen the implementation of the Kingdom’s plans for sustainable development in accordance with Egypt’s vision 2030.

Al-Matini continued, that Ain Shams University did not begin performing robotic surgery on a living patient until after all equipment for the operation was completed, as the medical staff was trained in several stages, starting with virtual training. By the way, pure training till accuracy. All stages that passed were confirmed. He has had surgery.

See also  How to Transfer Emails from Live Mail Safely