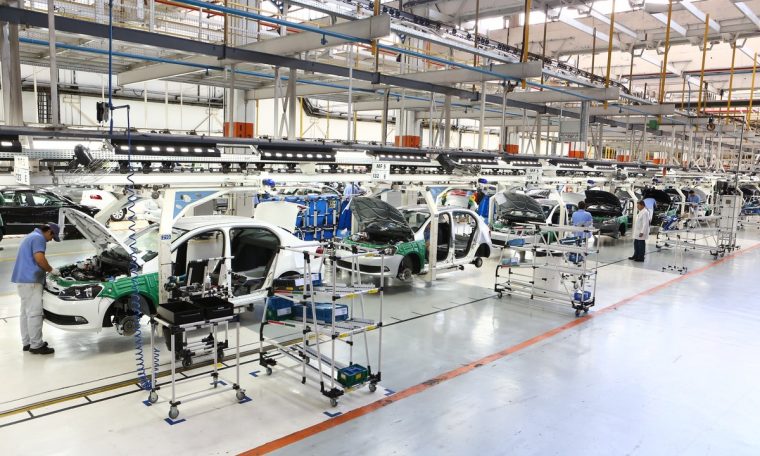 Lack of vaccinations and insecurity about the country’s economic scenario have affected the delivery of parts and supplies for established automakers in Brazil, in the view of the executive director of the ABC Metallurgists’ Union, Wellington Demaseno.

Today, Volkswagen announced that it will halt vehicle production for ten days due to a worldwide shortage of semiconductors and components electronics at its factories in So Bernardo do Campo and So Carlos, So Paulo and So Jose dos Pinhais (PR). .

“What we are managing to see is that, looking at Brazil, companies do not feel safe to position the country as a global ‘player’, with many separating semiconductors to maintain production. justified. This approach is heavily conditioned on delays in vaccination and economic instability, as there is no safe scenario in the coming months”, evaluates Damasceno.

The union director reiterated that vaccination progress in other countries, especially in China, Europe and the United States, coupled with increased economic growth, has led to an increase in demand for semiconductors. Faced with a scenario of short supply and high demand, automakers themselves want to give priority to units installed in markets that have a secure economic environment.

“Assemblers buy semiconductors globally, but then favor the markets that have the biggest realizations and the biggest sales volumes,” he said.