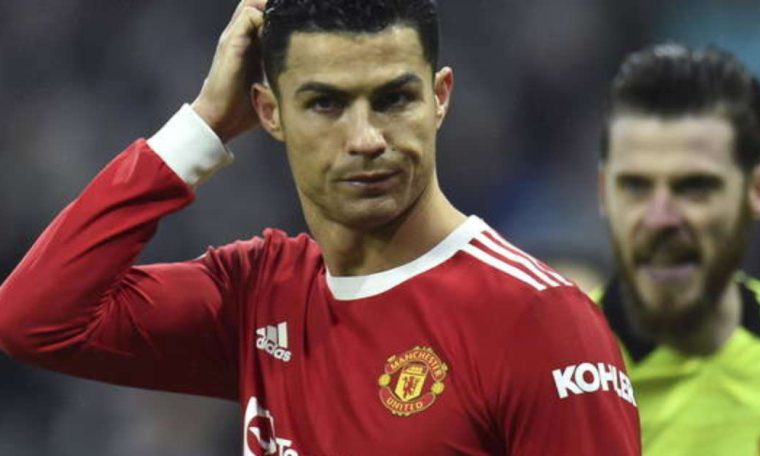 Goa, which has just over 1.4 million residents, is a former Portuguese colony and the tribute to the former Juventus player was marked by criticism and protest.

According to Indian media, critics commented that the country should respect local athletes as many successful Indian players were born or eminently born in Goa.

“I was disheartened to hear about the statue of Cristiano Ronaldo. We should learn to be proud of our own icons like Samir Naik and Bruno Coutinho,” an Indian said in an interview with the agency “IANS”.

Although the Portuguese national team is popular in Goa, the inauguration of the statue takes place in the middle of the celebration of the 60th anniversary of the independence of the Indian state of the European country.

Activist Guru Shirodkar was quoted as saying by IANS, “It is unholy to sculpt a Portuguese football player this year. There are many people fighting for Goa’s independence who have been insulted, we condemn it.”

Meanwhile, the Times of India newspaper reported that several people went to the sculpture site and waved black flags in protest.

The Goa authorities claim that the statue was built on the request of the state’s own youth. In addition, he aims to inspire “to take football to greater heights”.

Overall, cricket is the most popular sport in India, but football has gained a lot of ground in Goa. The state’s main team FC Goa won the national championship in the 2019/20 season and was already coached by former Brazilian player Zico. ,