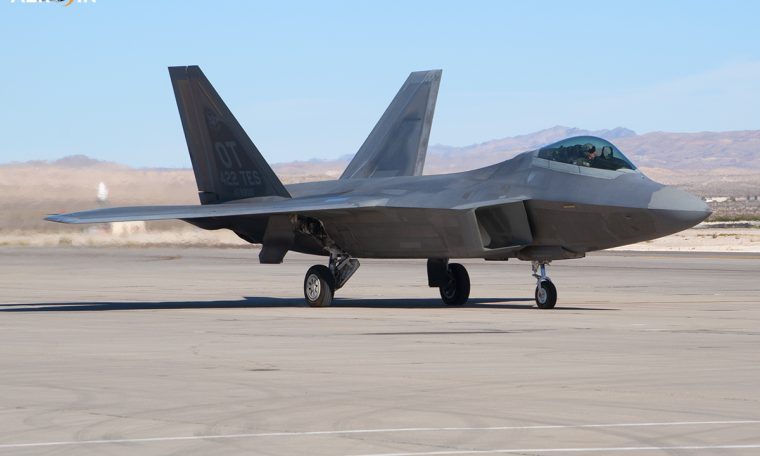 Since the announcement by the United States Air Force (USAF) demo team about the confirmation of the participation of the Lockheed Martin F-22A Raptor in the twenty-two edition of the International Air and Space Fair – FIDAE, the fighter has become one of the most awaited attractions.

So, on Saturday, April 2, the world’s most advanced fighter aircraft landed on the runway at Chile’s Santiago airport to show its full potential during FIDAE 2022 from April 5 to 10.

And while the event doesn’t begin, the fighter has already been captured on video during training for the demonstration. The following video presents the cameraman with each return of the aircraft to the images and mainly the beautiful sound of the powerful engines:

Importantly, the F-22 Raptor is the world’s first fifth generation fighter to enter service. In addition, it has multi-role features that combine power, agility and advanced avionics that give it excellent capability in air-to-air and air-to-ground combat, making it one of the most powerful fighters in the world. Is.

This aeronautical engineering work was developed by Lockheed Martin in collaboration with Boeing as a strategic deterrent that is constantly updated due to the ever-evolving environment and nature of hazards. Some of its updates are related to system interoperability, radar and data link stability.

With information from FIDAE

See also  What has already begun to change for women in Afghanistan with the Taliban in power?