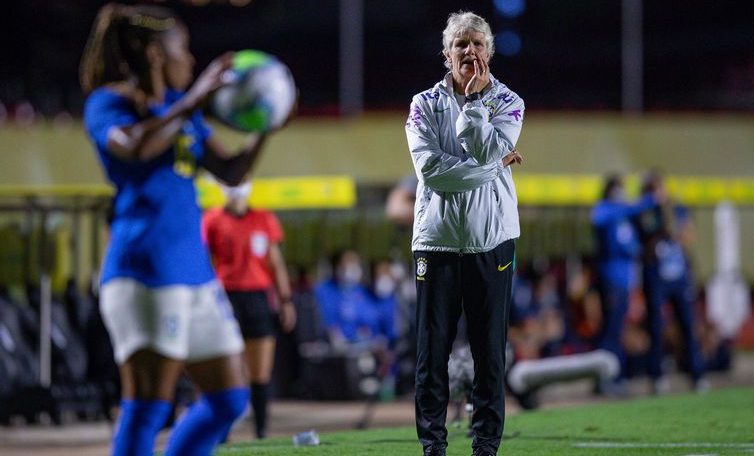 With an eye on preparations for the Olympic Games, the Brazilian Football Confederation (CBF) confirmed on Monday (11) that the women’s team will participate in the sixth edition of the Shea Belives tournament. The competition will be a quadrangular with teams from the Olympics, Japan, Canada, the United States and Brazil.

The women’s team will face the United States, Japan and Canada in the She Bills tournament!

Good challenges on the first FIFA date of the year, huh? Find all the details at https://t.co/8JGEihDKZX pic.twitter.com/ljYWxQ95lA

The games will take place in Orlando (USA) from 15 February to 24 February. Brazil will open in front of Japan on February 18 at 6 pm (Brasilia time). In the second round, Brazil will face the defending world champions United States of America on February 21 at 5 pm (Brasilia time). The Canarinho team will cease their participation in the tournament against Canada on 24 February, with the team leaving for 18 February (Brasilia time). All games will be played at the Exploria Stadium in Orlando (USA).
Since 5 January, the women’s team is meeting in Viamão (RS) for a training period. The activities, which begin from the year 2021, are part of the technical committee’s observation cycle with an eye on the Tokyo Olympic Games. The concentration does not correspond to the FIFA date, and will end on the 20th of this month.