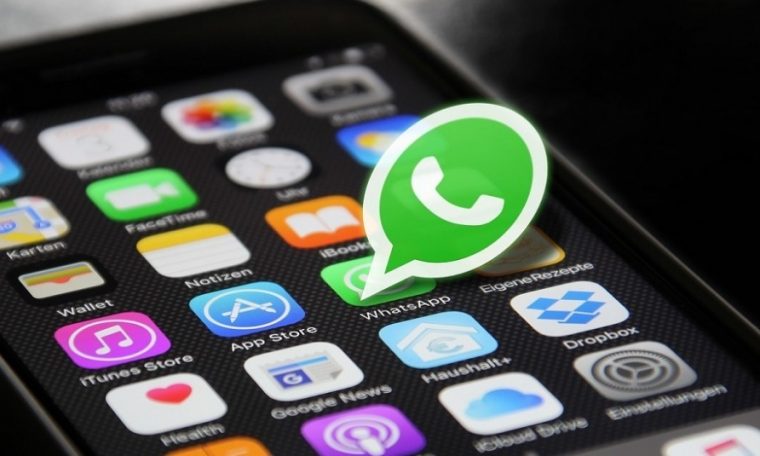 A new feature is coming soon to WhatsApp that will make it difficult for those who like to take care of other people’s lives. The novelty is already being tested.

When implemented, the privacy feature will allow users to choose from which contacts they want to hide profile details.

Quite different from what happens today, where it is possible to disable viewing of information only for all users or limit access to the entire contact list.

According to WABetaInfo, this change will be available in the privacy options. A screenshot showing the new function was released by the particular website. 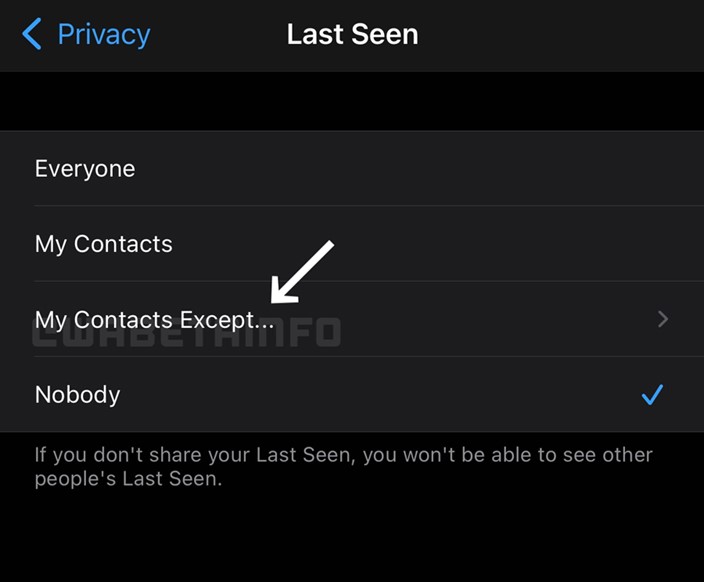 As can be seen, this update will give you the freedom to choose where to display information for contacts, except for the numbers listed in the configuration.

The image also shows that the option to block information viewing will also be available for certain contacts for profile photos, descriptions and last seen.

Remember that the last visa signifies the last time the user accessed WhatsApp. And the new function named “My contacts, except…” will appear among the usage options.

It is expected that soon users with the beta version will start testing the feature for which it will be released for Android and iOS devices later.