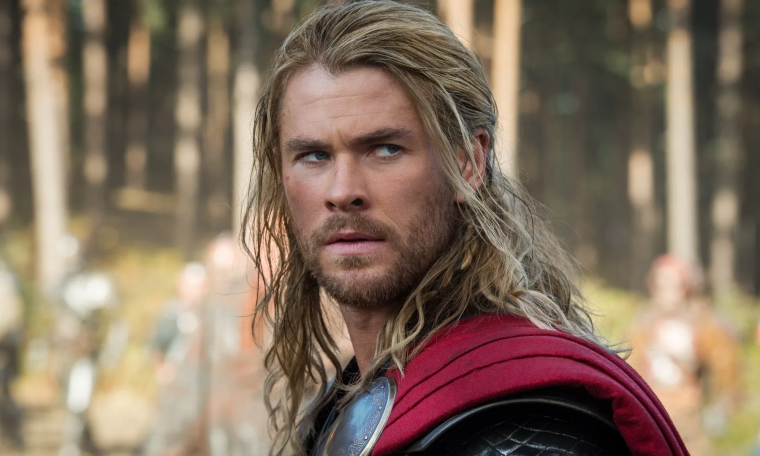 Thor: Love and Thunder is the fourth Marvel Hero film to be shot in Australia and new pictures of the film’s set emerge with each passing day.

This time, it was screenwriter Jennifer Katelyn Robinson who posted new behind-the-scenes photos on her Instagram. Images show him alongside the stars of the film, such as Tessa Thompson, from director Taeka Waititi, and also the beautiful landscapes that are setting the stage for Thor 4.

“The best adventure of my life”, says the post’s caption. “Thanks to the people of the first countries, Australia, for sharing their land a little bit, I liked it very much.”

Thor is one of the original Avengers who still returns to Marvel. His fourth solo film, Thor: Love and Thunder, will be in this role. Despite the announcement, the plot still lacks many details.

In Thor: Love and Thunder, Chris Hemsworth returns as Thor. Tessa Thompson returns as Valkyrie and Natalie Portman will be Jane Foster, who will take over as the new Thor.

The villain of the Marvel film will be played by Christian Bale, who will be Gorr. Russell Crowe will also be in the MCU film.

Taika Waititi takes the direction and script of the Marvel feature.

Thor: Love and Thunder arrives in May 2022. Other movies by Hero and Marvel are on Disney +.