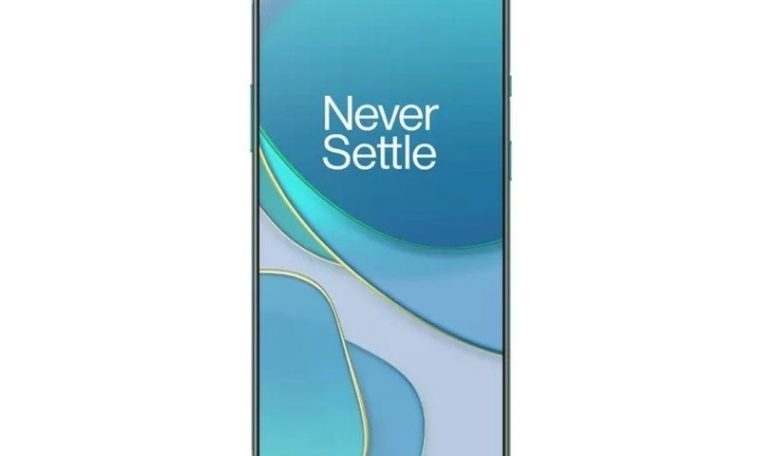 OnePlus’ next flagship phones may not look very different from the company’s current OnePlus 8 and 8 Pro models. The upcoming OnePlus 8T has been rendered Found In the fourth Android 11 developer preview of the OnePlus 8 series.

The leaked renders reveal the design of the OnePlus 8T coming from the front, which looks almost identical to the current OnePlus 8T. OnePlus doesn’t usually offer major design changes with its T-Series flagships, so it’s no surprise that the OnePlus 8T looks a lot like its predecessor.

The OnePlus 8T series phone is expected to feature Qualcomm’s new Snapdragon 865+ processor, paired with at least 8 GB of RAM and 128 GB of storage. In the camera department, the OnePlus 8T and 8T Pro phones are rumored to be equipped with a 64MP primary sensor.

Although there is no word yet on when the OnePlus 8T series will be announced, we expect the pair to arrive sometime in the fourth quarter of the year. The OnePlus 7T series was launched in October last year, while the 6T and 5T series launched in November.