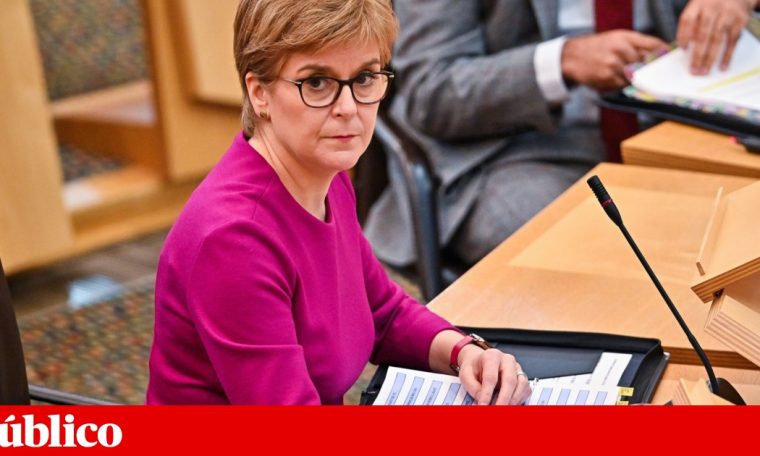 Thousands took part in Edinburgh, the capital of the British Territory of Scotland this Saturday, in what was, according to international agencies, the first pro-independence march organized since the start of the COVID-19 pandemic.

citizens’ forumall under one banner”, which defends Scotland’s right to self-determination, was responsible for calling the march, estimating that around five thousand people were involved in the action.

“There is a lot of debate about whether there should be a referendum, and other options,” the MP continued.

In either scenario, Douglas Chapman said, “a campaign will be needed to move Scotland to a position where we are ready to move toward independence and take control of our nation.”

Saturday’s march comes just weeks after Scottish Prime Minister Nicola Sturgeon set the goal of launching a new term as head of the Scottish Autonomous Government and calling a new referendum on the region’s independence by 2023.

British Conservative Prime Minister Boris Johnson has voiced his opposition to a possible new referendum on Scottish independence, which was already the subject of a public consultation in 2014.

Participants in Saturday’s march paraded through several streets of Edinburgh until they reached the gates of Holyrood’s Parliament, where representatives of political forces and civil society organizations gave speeches.

This was the 24th event organized by the Manch.all under one banner”, the third held in Edinburgh and the first since the start of the new coronavirus pandemic nearly a year and a half ago.

Recent polls, seven years after the then British Prime Minister, the conservative David Cameron, agreed to a referendum, showing that Scottish society is still deeply divided on the issue of independence.

A study conducted and published this week by the company Redfield & Wilton showed that, in the face of a potential new public consultation, 47% of Scots would support the remainder in the UK, while 44% would vote for independence of the territory.