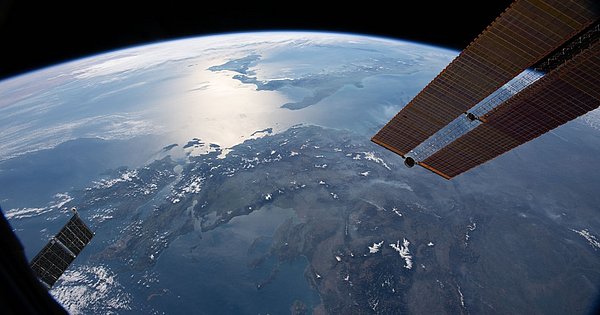 A certain “time traveler” has succeeded in spreading panic through social media. The owner of more than 1.2 million TikTok followers says that December will be a month of big change for humanity.

According to the account, on the 20th, eight human beings will receive superpowers from the energy of the Sun. At the same time, on Christmas Day, “something big is about to happen that will shock the world and change the way man lives forever.”

He further guarantees: “This will 100% prove that I am a true real time traveler, don’t forget the date.”

In a previous post, Traveler states that Sweden, Norway, the United Kingdom and Finland will “unite” into a single country in 2027, “creating a greater power”, which will attract other countries to the bloc in the coming years. “Other countries will love this idea and it will spark a great deal of great nation union,” explains ThatOneTimeTraveler.

Other interesting numbers for TikTok are August 20, 2022 and 2024. On the day of 2022, “the sky on Earth will turn bright green. The sky will turn green because it won’t tear away from the Earth’s rock-laden planet. The green sky will last for about 5 hours and then gradually disappear,” he says. Huh.

In 2024, according to the dates reported by “Time Traveller”, a 35,000-year-old bunker will be “discovered” which is believed to be located in Argentina, with “many secrets inside it, such as technology, hidden codes and much more.” “

The TikToker also claims that, in 2022, the Los Angeles Lakers will beat the Brooklyn Nets in Game 7 of the NBA Finals.