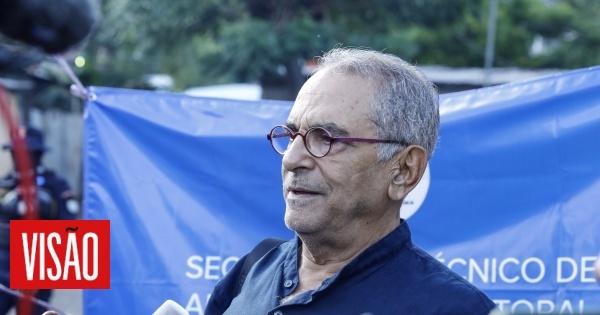 The vote in Australia was marked by a high abstinence rate of 76.53% in an electoral act, according to provisional data, with some voters crying, as explained by the Timorese ambassador to Australia, Ines Almeida.

Preliminary data that Lusa had from Timorese diplomatic and consular officials in Australia confirms a high sobriety with only 350 votes in a universe of 1,487 voters.

Ines Almeida, Timor-Leste’s ambassador to Canberra, and who was highlighted in the voting at the center and in Melbourne, told Lusa that the election was marked by moments of great emotion, with voters unable to vote for various reasons. Were crying.

“We had many voters crying. An old man, who was registered here but later moved to Timor-Leste in 2017 and 2018, updated in the notebook there, but, in the meantime, returned. Since there was no update of notebook here, he could not vote and started crying”, he said.

Ines Almeida explained to Lusa that there was also a “great feeling” among seasonal workers who are in Australia and who are not registered there and who went to polling stations expressing regret not being able to vote.

“At least they saw the vote,” he said.

“However, I appeal to the election officials to review all this. Because Timorese does not lack the will to vote. We have to review the voting methods so that more and more people can vote.”

The counting is now taking place in Timor-Leste.