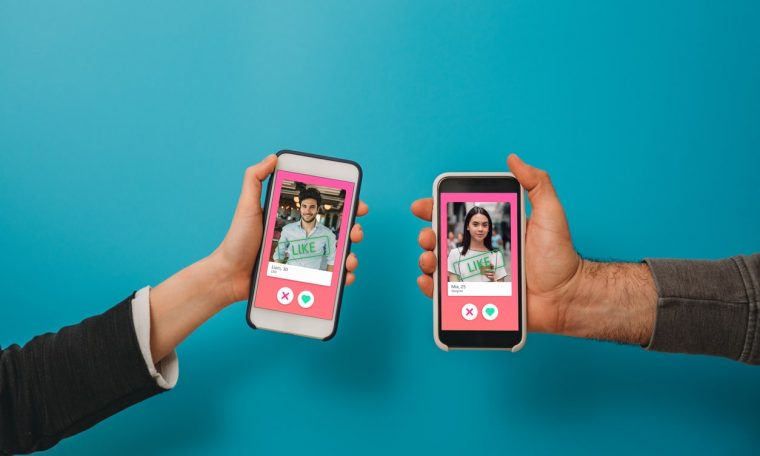 Fixing your match made during the pandemic was complicated, wasn’t it? After all, according to the safety standards established by the World Health Organization (WHO) and other health authorities, crowds are not allowed. With this, dating apps like Tinder have made it possible for users in the UK to have “vaccinated” stickers on their profile photos and bonuses across platforms as a form of vaccination incentives in the country.

Apps like Tinder, Match, Hinge, Bumble, Badoo, Plenty of Fish, OurTime and Muzmatch have signed up for the program in partnership with the British government. In this context, 59% of the country’s 67 million residents have already been vaccinated.

However, there is no way to test whether people who claimed to be vaccinated were actually immunized. As a result, some apps include incentives for those who say they have been vaccinated, free credits or access to premium features such as profile enhancements, virtual rose donations and “super likes”.

In addition, Bumble will allow its members to share preferences regarding social isolation, wearing masks and whether users feel comfortable dating in crowded places, for example.

Some dating app users in Brazil are using the hashtag #vacinado as a difference. But even with the apps initiative in the UK, there are concerns about the status and privacy of the vaccine within the country.