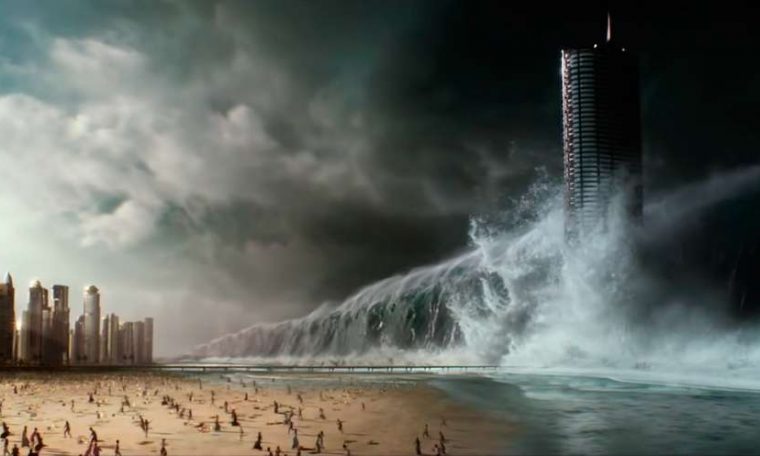 No “hot screen” This Monday (13/09) TV Globo shows the movie “Storm: Planet in Fury”. The show will air at 23:15, just after Secret Truth. The film is science fiction in which satellites control the world’s weather events.

Among the cast are Gerard Butler, Jim Sturgess and Abby Cornish. The feature film, which premiered in 2017, has a duration of 1h49 and is not recommended for children under 12 years old.

The film tells the story of a satellite engineer (Butler) who needs to team up with his brother (Jim Sturgess) to save the world from a major storm. At the same time, the protagonist’s brother discovers a plot to assassinate the President of the United States (Andy Garcia).

Due to the frequent occurrence of climate events capable of threatening the existence of humanity, around the entire planet, an extensive network of satellites is created to control the climate.

After years of dedication, he is removed from the role due to political issues and is replaced by his younger brother Max (Jim Sturgess).

Three years later, when the coordination of “Danny Boy” is about to be transferred from the United States to the United States, specific failures cause heavy snowfall in the deserts of Afghanistan and extremely high temperatures in Hong Kong, killing hundreds of people.

Jake is then called in to find out what’s going on and, sent to the international station, uncovers a larger conspiracy, as well as the friction he has with Max to leave behind.