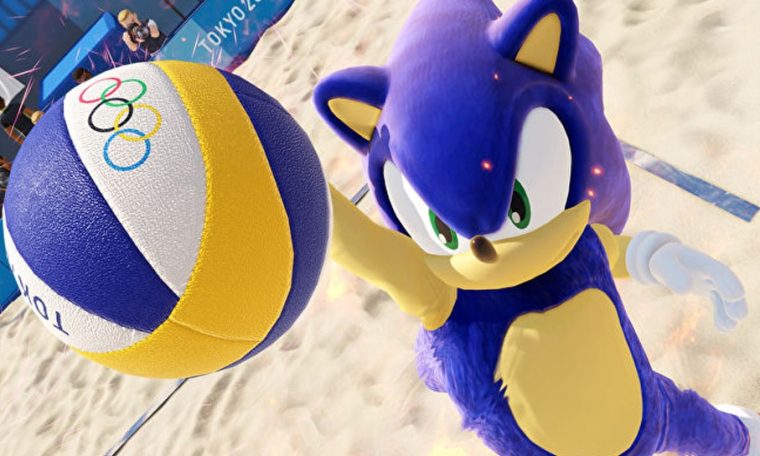 opening ceremony of Tokyo 2020 Olympics They had a very special soundtrack: Olympic athletes entered the arena with the soundtracks of several sports.

Netizens highlighted the lack of Nintendo music, emphasizing even more and noting the appearance of the company’s characters in the games trailers.

The fanfare could not be missed:

Wow! i’m so shocked #tokyo2020 #olympic games . A must watch for all gamers, this is the first time I’ve seen a video game representing the running of the nations to the tunes of Dragon Quest and Final Fantasy. pic.twitter.com/R1VQMtPmFp

Here is the moment the Brazilian delegation attended the ceremony:

The entry of the Brazilian delegation, which was quick and with few people:

The Tokyo Olympics will start from today 23 July and will run till 8 August 2021.