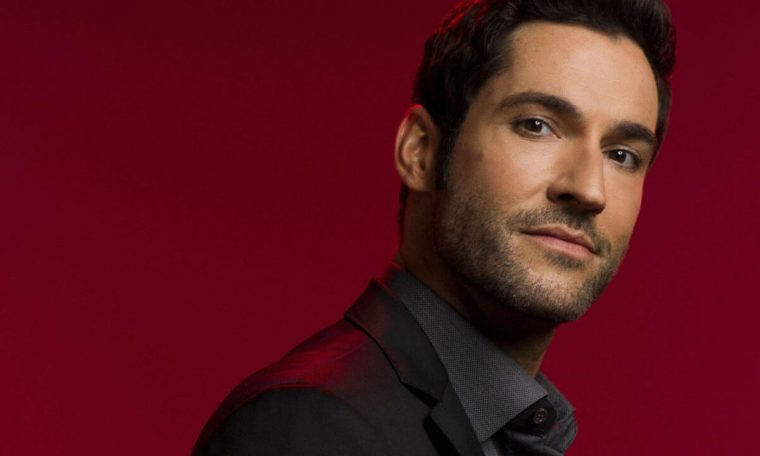 Lucifer is one of Netflix’s most popular series. After being canceled by Fox, the production won a new chance on the platform and launched a stunning fourth season with major developments in the plot.

In 2020, Netflix left fans eager to premiere the first half of the fifth season of Lucifer, which came out on August 21. The stage further raised expectations with the series being renewed for another wave of episodes.

With the revelation that new Lucifer episodes will debut on Netflix soon, fans can’t wait to find out what happened to the main characters.

Meanwhile, star Tom Ellis acts as a guinea pig in a futuristic experiment, which may come straight out of a sci-fi series.

Lucifer star Tom Ellis shaved his beard with a robotic arm, which was controlled by a barber more than 400 kilometers away! In a new trial of the 5G EE network, a curious incident occurred in England.

The exhibition features a barber in London using a motion capture system to trim the star’s beard – who lives in Snowdon, Wales.

The professional’s activities are captured by official technology and automatically sent to the public 5G EE network, and then simulated by the robotic arm.

The new ad campaign for the high-speed internet network was tested to be included.

The 5G technology, which began to be implemented in the UK in 2019, is capable of sharing large amounts of data and information at once, especially when compared to previous generations of mobile communications.

As a result, experts see 5G as a way to introduce technological innovations such as autonomous cars and remote surgery.

The ad will also feature the appearance of Kevin Bacon, in addition to shaving Tom Ellis from afar.

“It is easy to underestimate connectivity. It stays out of your thoughts and out of your mind – until it stops working. Being shaved by a robot is a very extreme way of demonstrating the importance of a network of high quality connections, but I understood that one must put one’s neck at stake ”, the Lucifer star joked.

A special glove with censors was used by the barber, who, with motion trackers, allowed the session to be simulated at an establishment in London, while the robotic arm put real action on Tom Ellis’s face in Snowdon.

“With the reopening of the world, we want our customers to be inspired by what they can do with our EE network. We always record our campaigns live on public broadcasters, to show that anything is possible, no matter how extreme, ”commented Communications Manager Kelly Angstrom.

The new Lucifer episode will premiere on Netflix on May 28. Check out the Tom Ellis ad below!